The Sashastra Seema Bal (SSB) has seized 2.5 kg opium, valued at Rs 50 lakh in the international market, from the India-Nepal border an official said on Friday.

The 42nd battalion of the border guarding force also arrested a Nepali woman from Rupaidiha in Bahraich who was carrying the contraband, the SSB official said.

He said that the SSB troopers carried out the raid on a tip-off on Wednesday evening in a joint operation with the Narcotics Control Bureau (NCB).

"We recovered 2.5 kg opium worth Rs 50 lakh and one mobile phone during the frisking of the woman. She has been handed over to the NCB," the official said.

The SSB this year till date has registered 124 cases of narcotics smuggling, arrested 127 smugglers and recovered contraband valued at over Rs 67 crore. 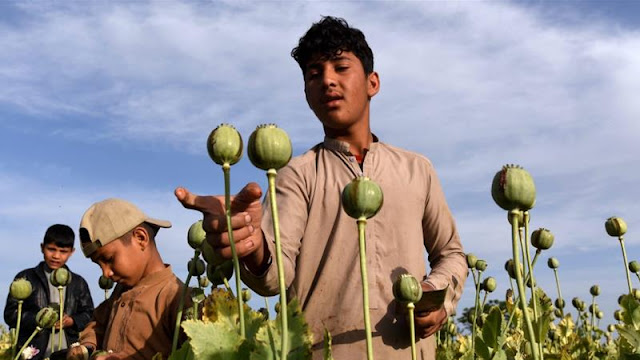