“A reward of Rs 2 lakh has been announced for anyone who will give information leading to the arrest of the criminals involved in raping the 22 ywars old north-east girl from Sikkim” Gurugram Police Commissioner Sandeep Khirwar said.

Police has already released the sketch. 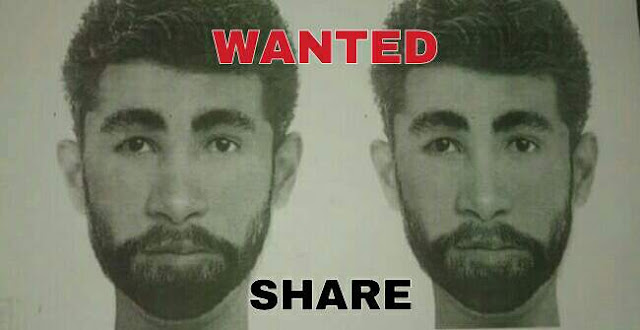