According to reports, a bench of Justice J.P. Das granted the bail on a personal bond of rupees 25 lakh, slapping few conditions on Sudip Bandyopadhyay, which includes the surrender of his passport before the CBI.

The court has also asked him to not influence either the investigation process or its witnesses.

Last month, Sudip Bandyopadhyay's counsels moved to Odisha High Court, seeking his bail on medical grounds as the TMC MP is undergoing treatment at a privately-run hospital in Bhubaneswar.

After few days long hearing, the court had reserved the order since May 8 and announced it on Friday morning.

However, an investigating official of the Central probe agency told IBNS that they are likely to move to the Supreme Court against the verdict and they will take decision after receiving the order's copy.

Bandyopadhyay's lawyers are currently busy with bail proceedings and said that the 'sick' MP of West Bengal's ruling party would be released from judicial custody by Saturday morning.

Reacting on the matter, Sudip's wife TMC MLA Nayna Bandyopadhyay told IBNS: "My husband is seriously ill and currently under treatment, I'm really worried about his health. Our party will give official statement or reaction on his bail."

Earlier on Jan 3, CBI booked Sudip Bandyopadhyay for his alleged involvement in Rose Valley financial scam and the investigation agency mentioned his name in a recently filed charge sheet. 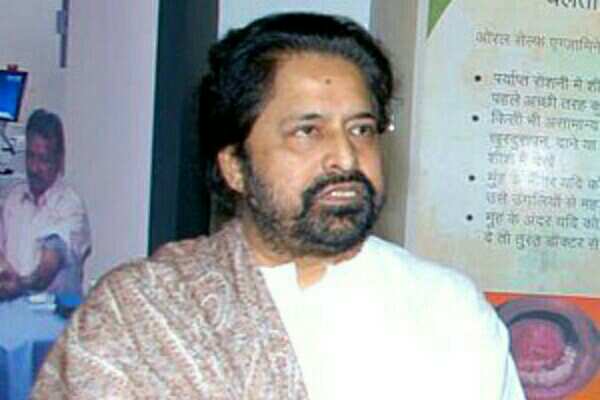