Priyanka Chopra’s Sikkimese film Pahunais complete and into post-production. It will be the first Sikkimese feature film to be completely shot in Sikkim. The film will have a pan India release with Hindi sub-titles. The film has two Sikkimese children Ishika Gurung and Anmol Limboo in lead roles. The shooting started in the first week of April and was completed in two weeks. PC’s mother Dr Madhu Chopra says, “We are trying to start a film industry there. Sikkim is a beautiful 100 per cent eco-friendly state. We got a wonderful story based on the hardship faced during Maoist struggle by three children. The story was enough reason to explore this uncharted territory. The Sikkim government has been quite helpful.” 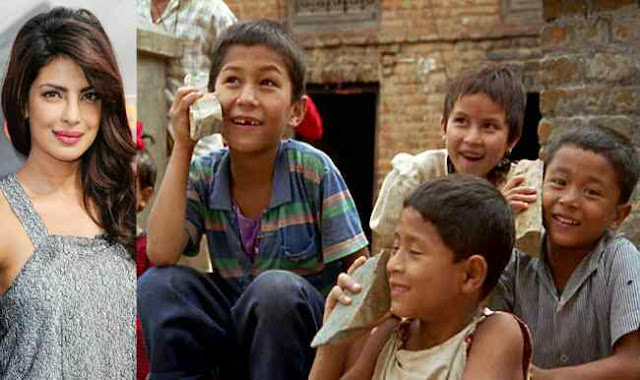