One Minute Story by Nileema Jain

He whispered behind the closed door - "I know you hate it when I get tipsy, yet that night you did not stop me. I could see it in your eyes that you did not want me to drink further yet you did not utter a word. Have you given up on me completely?"

She sat beside him and looked straight into his eyes - "Last month I went to a party where I saw this bunch of people sitting over drinks. Amongst them was a young couple. Just when the guy raised his hand for another pint, this girl held him and said " No, you are not gonna have another one". The guy felt little awkward as his friends were now smiling and trying to convince the wife to "allow" him to have one more pint.. This went on for like 15 minutes after which the guy finally had his say.
While the husband gave this victorious smile and enjoyed his beer, the wife tried to force a smile for the rest of the evening.

That day I realised few things - It was the husband's ego rather than his urge for another pint that made him drink further. Had the wife chosen to tell him the same thing subtly or without inviting any attention, he could have easily given in.
Not only did she hurt her husband's ego but she also invited undue attention to her relationship."

She held his hand and whispered -  "That day I promised myself - I am not going to make my relation a public affair. I could have resonated what my eyes were conveying but that would have reached a lot more ears. I would have unknowingly made you the butt of " husband-wife" jokes in front of your colleagues and this would have made you take that extra glass just to satisfy your ego.

Never before have you stopped in two glasses. Why do you think you did it in the last party?"

They sat there in pin drop silence, in each others embrace for the next few minutes. Nothing was said - yet a lot had been conveyed! 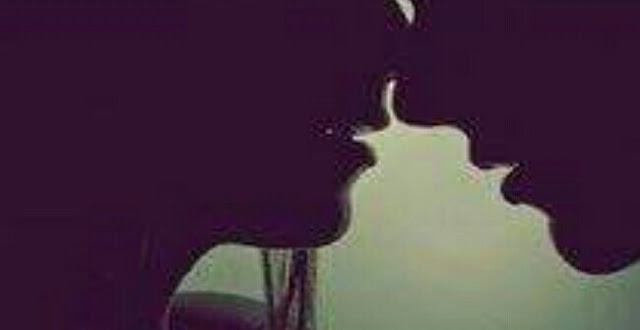