A woman medical aspirant from Kerala appearing for the National Eligibility and Entrance Test (NEET) at the state’s Kannur centre on Sunday was shocked when she was asked by officials to remove her innerwear before sitting for the exam. Another candidate, who was wearing a pair of jeans, was asked to remove a pocket as well as metal buttons from it. No, it wasn’t an act of perversion, but a “way to ensure no cheating” in the exam.

Angry candidates appearing for the test for admission to undergraduate medical courses in government and private medical colleges in the country reported that they were made to undergo humiliating checks at different centres.

The 18-year-old candidate claims she was told by security personnel to remove her bra after the metal detector beeped. When she refused to do so, she was told she won’t be able to write her exam otherwise. She reluctantly relented. “My daughter went inside the centre only to return a few minutes later to hand over her bra because it had metal hooks,” her mother said. She also had to travel 2.5 kilometres to buy light-coloured lowers because “dark-coloured clothes weren’t allowed”.

Similarly, entering the centre in a pair of jeans with metal buttons became a problem for an aspirant who was told they “had to be removed”. Rajesh Nambiar, who works with the postal department, said that his daughter was sent back from the security check. He said, “I used a blade to remove the buttons and sent her back. Then I went to a shop about three kilometres away from the exam centre and bought a new dress for her after getting the shop opened.”

Those living close to NEET centres came forward to help candidates by offering clothes to them.

The officials didn’t permit anyone to wear full-sleeved top. Those wearing long sleeves had to cut/remove them, said another shocked parent. The dress code also included no brooch/badge, no high-heeled shoes etc.

“The ordeal is over but it’s debatable how many female candidates would have been able to write the exam properly after they were subjected to so much humiliation. I will write to Chief Minister Pinarayi Vijayan to seek action against those responsible,” said state Mahila Congress President Bindhu Krishna.

The Central Board of Secondary Education organised NEET 2017 on Sunday in as many as 104 cities across the country, for which more than 11 lakh aspirants had registered. 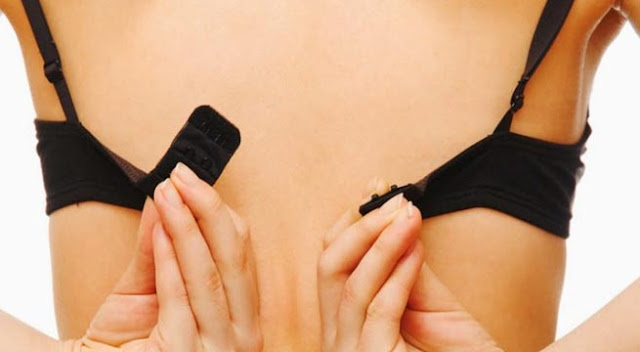