Two cases of gross violation of MCC (Municipal Code of Conduct) by way of causing undue influence on people by way of corrupt practices has been reported in Kalimpong and Kurseong by supporters of GJMM.

In Kalimpong 4 persons were detained for carrying accounted cash of Rs 80000 in a vehicle bearing number  WB 74 AL 0132. The occupants of the vehicle were:

Also 3 persons including one Dawa Tshering Sherpa were arrested for distributing cheques to a community in Monteviot TG under Kurseong.

MCC is applicable to entire district. After the businessmen were apprehended, Kalimpong business committee has shut down the town. 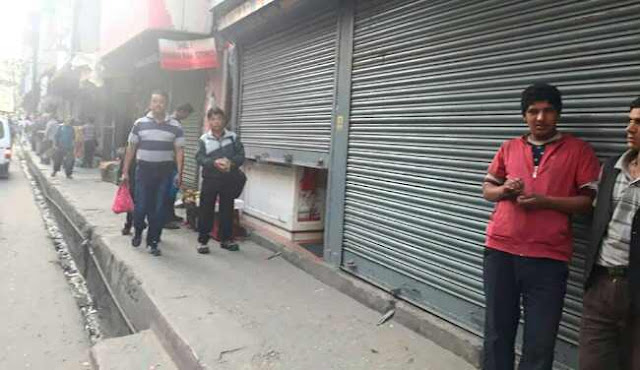 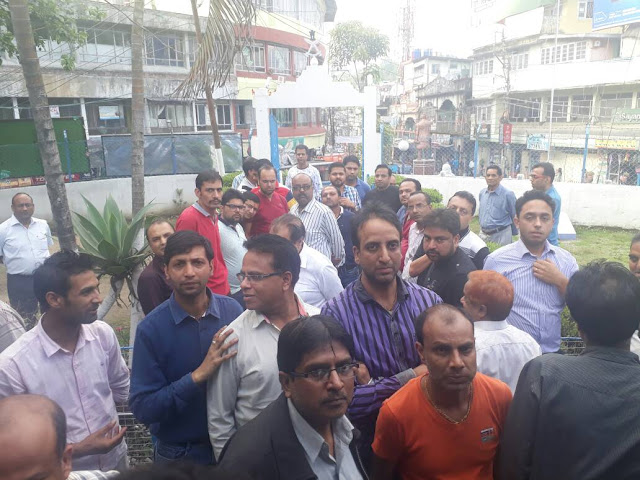