Industries to come up in Cooch Behar 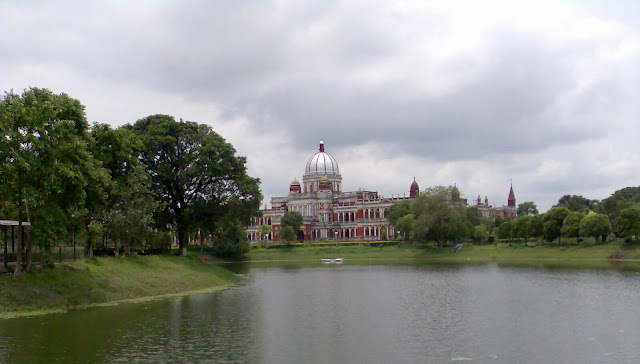 On her visit to Cooch Behar, Chief Minister Mamata Banerjee recently instructed the district administration to provide all sorts of help to potential investors. She also advised the industrialists to come up with the specific proposals to the district administration. The only issue that industrialists raised before the district administration was to get adequate land for industrial units. "After discussing various issues with the businessmen, we have decided to identify vacant lands owned by various government departments. The information of such lands will be shared with WBIDCL," said a district administration source. The Chakchaka Industrial Estate, which is the only such industrial belt in the district, contains only 40 industrial units. The source said that 33 acre were kept there for a proposed Jute Park, but the project never became a reality. The entire land for the Jute Park would probably be given away to the businessmen through WBIDCL for setting up units. It may be mentioned that Cooch Behar was a backward districts in terms of industrial development for many years. The state government led by Chief Minister Mamata Banerjee took several steps to improve the industrial scenario across the state especially in North Bengal. Now, Cooch Behar district has witnessed a remarkable growth in industrial development. In fact, the district has shown the highest growth amongst the districts of North Bengal. "We have some sophisticated industries, such as Haldia Down Stream Projects set up in Cooch Behar. Some unconventional industries will also be set up in the district in the future. Cold Drawing Steel Plant, Casting Units, Modern Jute Mills will be in seen in this district soon," the district administration source said. A big food processing unit has been set up in the district recently. Cooch Behar will be the first district to set up some modern multi-purpose cold storages to be operative in the near future, the source
Millennium Post
Coochbehar