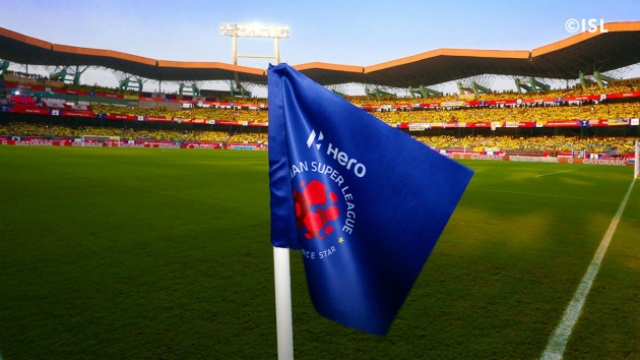 The bidding documents should include proposed business models as well as plans for grass root development.

The Football Sports Development Limited (FSDL), who remains at the helm of organising the Indian Super League, has announced through a press release that it plans to invite bids from interested parties to enrol and participate in the Indian Super League (ISL) from its fourth edition to be staged in year 2017-2018.

They have earmarked May 12 as the opening day to entertain tenders through ‘Invitation To Bid’ (ITB) on working days till May 24, 2017. The bidding documents should include their proposed business model as well as their plans for grass root development.

The 10 new cities that have been selected for prospective bids from team owners are: Ahmedabad, Bengaluru, Cuttack, Durgapur, Hyderabad, Jamshedpur, Kolkata, Ranchi, Siliguri and Thiruvananthapuram.

It also clarified that if any bidder wins Kolkata, the team will have to hold their games outside Kolkata for the next two consecutive ISL seasons (2017/2018 and 2018/2019). This means Barasat Stadium can potentially be the home for the second team from Kolkata.