- May 19, 2017
In a brave act of pure self defence, a teenage girl cut off a man's genitals after he allegedly tried to rape her at Pettah in Kerala.
The seriously injured man was admitted to the hospital following the incident which took place last night.
As per the police, the man was known to the woman and her family and also used to visit her house to conduct pujas.
The woman, in her complaint, alleged that the man was harassing her for last two days.
A case has been registered against the man Protection of Children from Sexual Offences Act (POCSO) Act. However, no case has been registered against the woman.(ANI)
Update:
"It was a courageous step, no doubt about it" said Kerala CM Pinarayi Vijayan on girl who chopped off genitals of inmate from Panmana Ashram in Kerala. 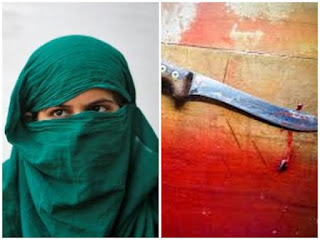