The police personnel on duty at Rangpo Check post had intercepted one vehicle bearing registration no SK01T/3627 Alto 800 driven by one Prakash Pradhan, 29 years, r/o Pakyong Bazaar along with one known drug peddler named as Sanjay Pradhan @Salman.

In the process of checking of the said vehicle, a huge cache of prohibited cough syrups bottles were found concealed inside the cavity of right front door. However, meanwhile the accused driver started his vehicle and managed to flee from the spot. Subsequently, with swift and co-ordinated action the said vehicle was intercepted at Ghosh Khan area lower Rangpo Bazaar by beat police personnel. 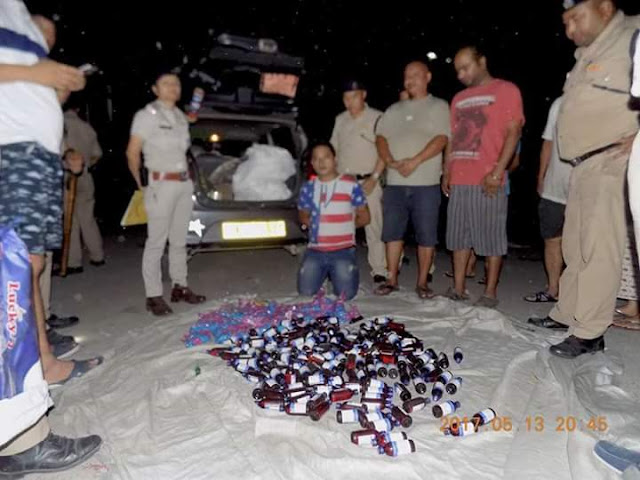 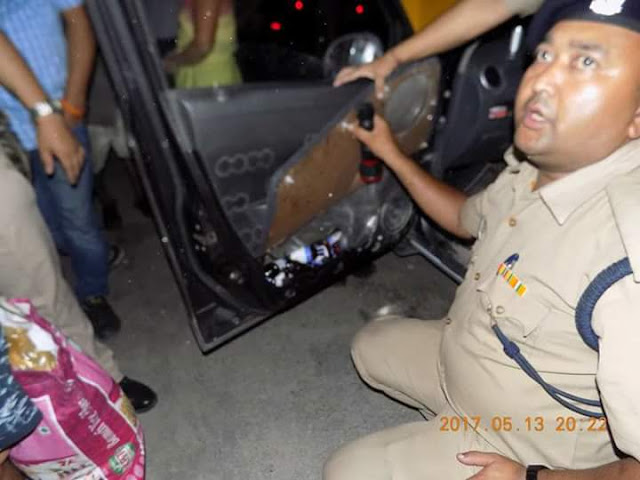 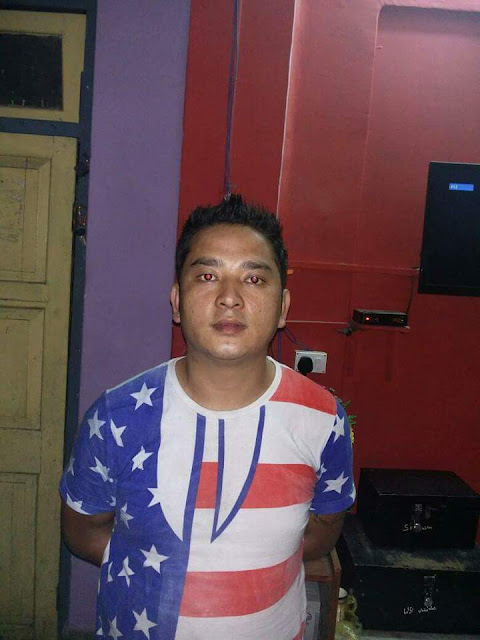 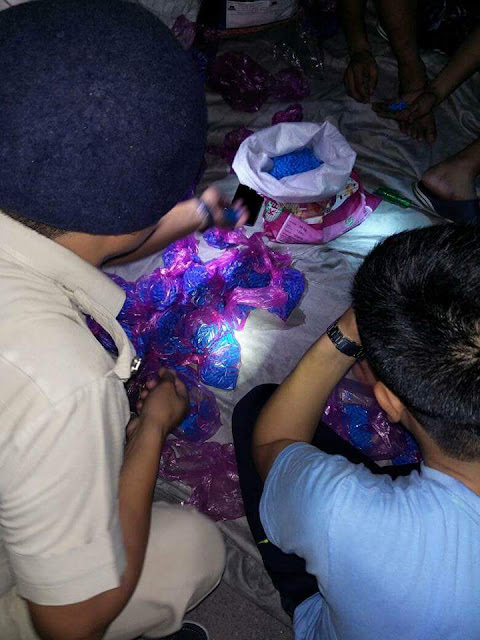 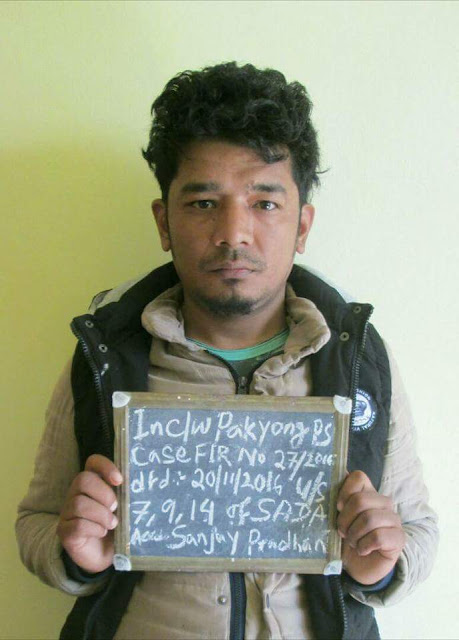 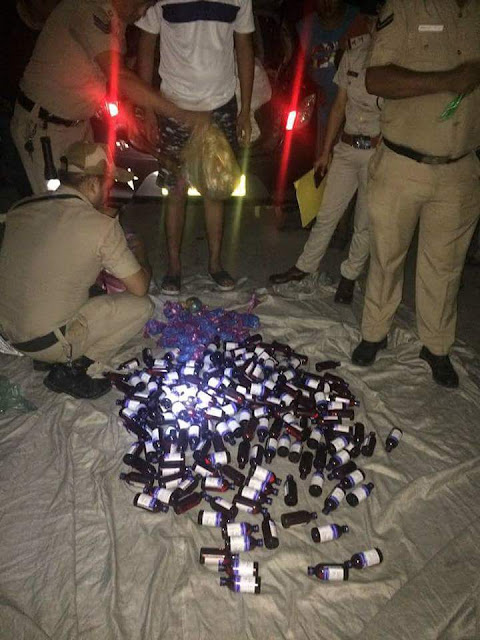 Aspire Counseling Services said…
Thanks for publishing such great knowledge. You are doing such a great job. This info is very helpful for everyone. Keep it up. Thanks once again for sharing it. San Luis Obispo Mental Health
18 August 2021 at 08:10

aspirecounselingserviceburbank said…
Excellent knowledge, I am very much thankful to you that you have shared good information with us. Here I got some special kind of knowledge and it is helpful for everyone. Thanks for share it. Outpatient rehab centers in Burbank, CA
19 August 2021 at 08:10

Hey what a brilliant post I have come across and believe me I have been searching out for this similar kind of post for past a week and hardly came across this. Thank you very much and will look for more postings from you Best ketamine en ligne Services Provider

Republic of Texas Window Company said…
The articles is excellent which you have shared with us. I get some informative article by your post by this blog. It is good infor for glass pane replacement for us. Keep it up.