- May 22, 2017
The first look of Priyanka Chopra’s Sikkimese film - Pahuna - has been unveiled at the ongoing Cannes Film Festival. The film is directed by Paakhi A Tyrewala. 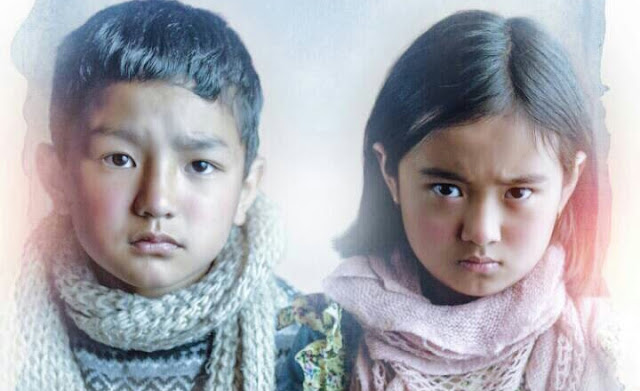 The first look of actress-producer Priyanka Chopra’s Sikkimese film Pahuna has been unveiled here at the ongoing Cannes Film Festival. 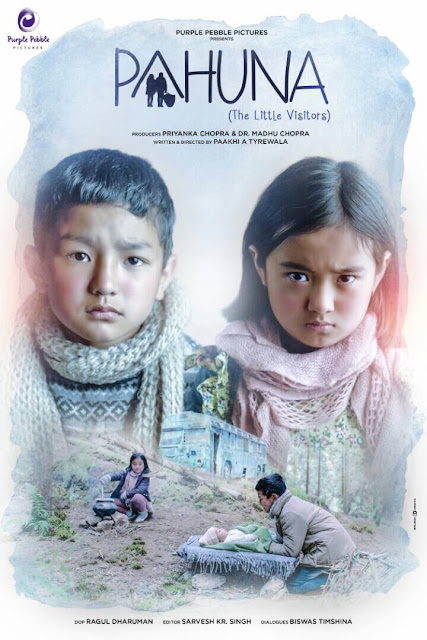 Madhu Chopra and Tyrewala unveil the first poster of Pahuna.

Priyanka is producing the film through her and her mother Madhu Chopra’s banner Purple Pebble Pictures. 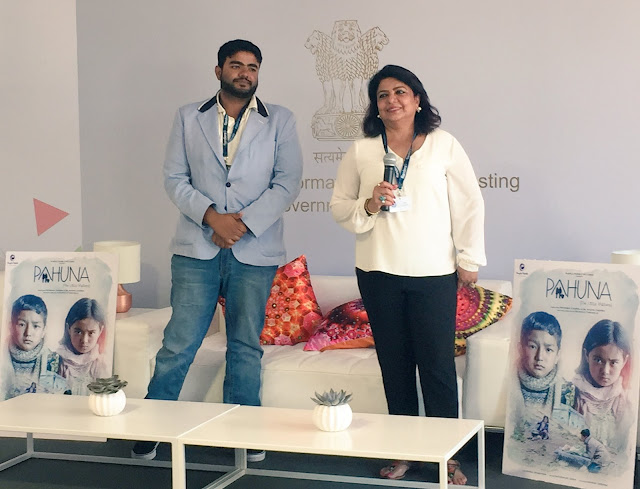 Priyanka couldn’t make it to the fest, but Madhu along with her son Sidharth Chopra attended the trailer launch of“Pahun”, directed by Paakhi A. Tyrewala, at the festival on May 21.

Madhu said in a statement: “It was a huge honour for everyone associated with ‘Pahuna’ to attend the prestigious festival and present the film’s first look.” 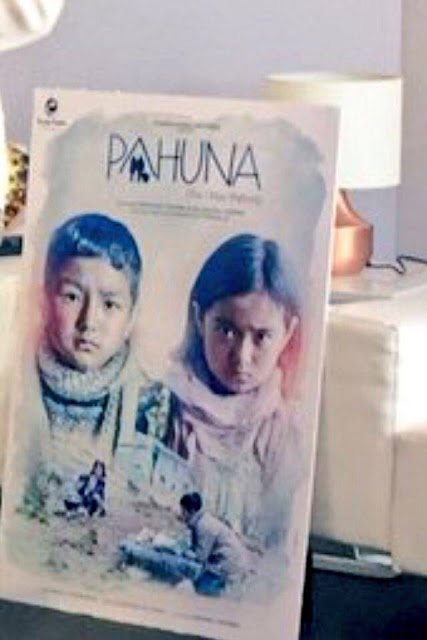 Pahuna is a story about the love, strength and courage of three Nepali children who get separated from their parents, while fleeing the Maoist agitation from Nepal to Sikkim. The entire cast and many of the technicians are from Sikkim.

As the title of the film suggests, the poster of Pahun (The Little Visitors) puts the spotlight on two local children giving intense looks. In the background, one can see the little girl cooking something in a pot and the boy looking after a baby. 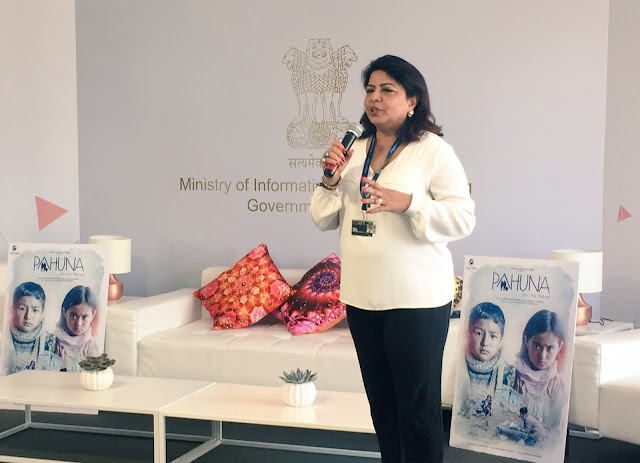 Tyrewala said: “Thirteen years ago when I went to Darjeeling and Gangtok, I realized how easily I was accepted by the people as one of their own. Soon, I forgot that I was a guest and began to see the mountains as my home and that has never changed.”

“In Pahuna, I wanted to capture not only the beauty of Sikkim but also the beauty of its people. ‘Pahuna’ is the story of people of Sikkim. My vision is not to take Sikkim to Bollywood, but to bring Bollywood to Sikkim!”
IANS
Sikkim