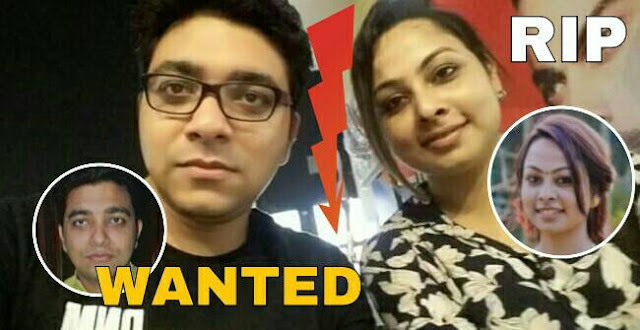 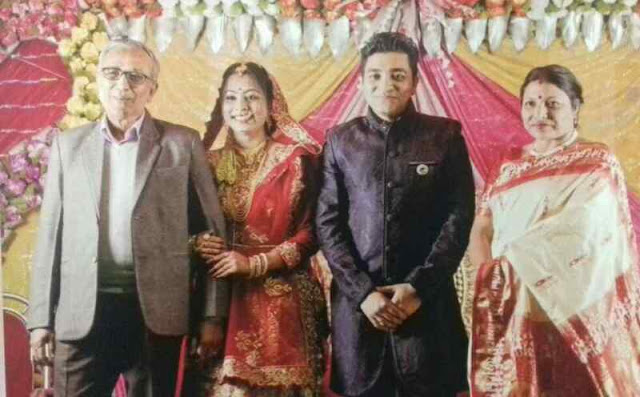 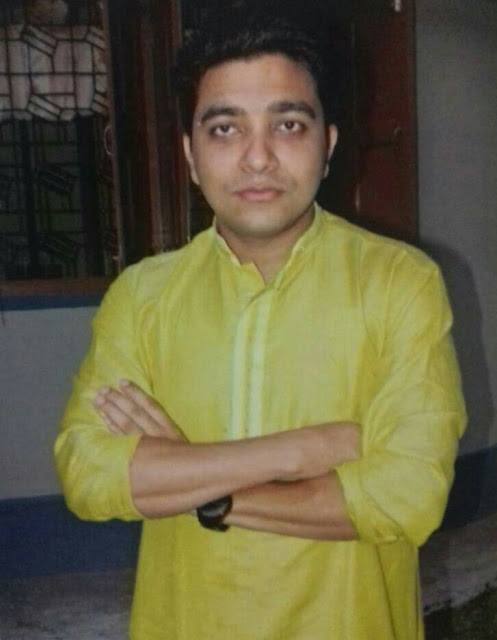 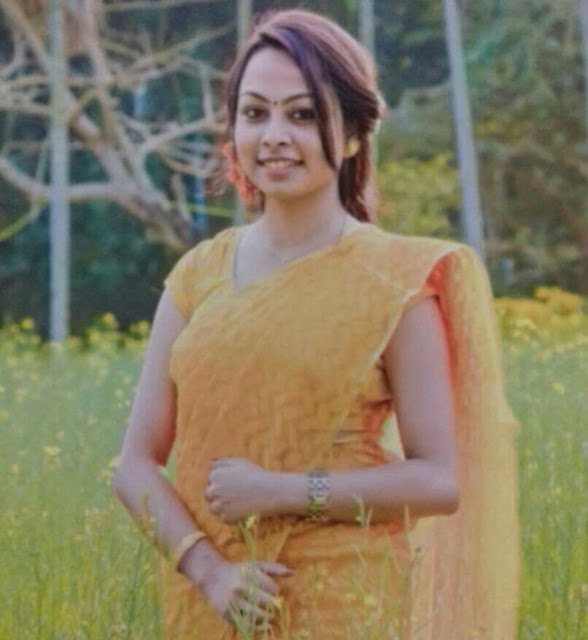 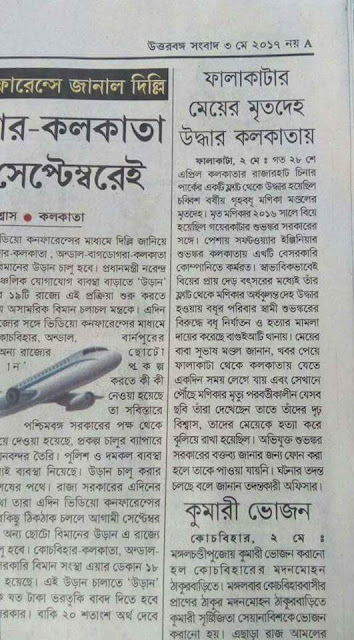 Cabanas law said…
You have given us very important data. It is excellent and informative for everyone. Keep posting always. I am heartily thankful to you. Aggravated Assault Lawyer.
7 February 2022 at 02:15