CID arrests a man from Jalpaiguri for running fake B.Ed certificate racket since many years

The Criminal Investigation Department (CID) has arrested one person from Mahamayapara in Jalpaiguri on the charges of distributing fake B.Ed certificates to candidates against huge amount of money.

The accused, Arindam Adhikari, who was originally a resident of Bongaon in North 24 Parganas, had been staying in Jalpaiguri for quite sometime. Last year, a candidate lodged a complaint in the local police station saying that the certificate that was provided to her by the accused was fake.

After receiving the complaint, police started an investigation. In the course of investigation, police arrested two teachers last year for their alleged involvement in this connection. Police suspect that there were many other victims who were duped by the accused. The accused used to tell the candidates that he would fetch B.Ed certificates against money.

In the investigation, the CID officials came to know that the accused was the kingpin who used to bring B.Ed certificates from various institutions in Andhra Pradesh.

Police said that the accused had been running a racket for the past few years. Police have recovered some fake certificates, other documents and some electronic gadgets from his house.

Police are trying to know if there are some other persons involved in the racket or not. According to the preliminary investigation, police suspect that some other persons might be involved in the fake racket. Police came to know that he had also produced these fake documents in his house through various machines he had in his house. Police have started a detailed probe in this connection 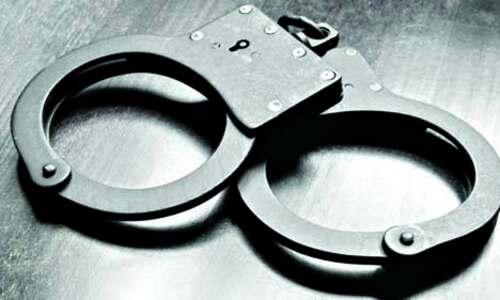