West Bengal BJP president Dilip Ghosh today demanded deployment of central forces for a free and fair municipal poll in the state on May 14.

"The TMC has unleashed a reign of terror. We feel that the state police will be unable to conduct a free and fair poll, which can only be ensured by central forces. The State Election Commission therefore should ask for central forces," Ghosh said.

The civic poll, which will cover seven municipalities, including those in the Darjeeling Hills, is set to be held on May 14, Sunday. 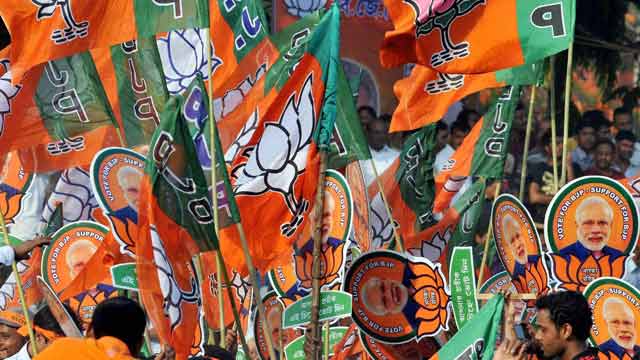