A panchayat in Begusarai has imposed a fine of Rs 20,000 on a 20-year-old man for forcibly kissing a teenaged girl twice.

Representatives of the panchayat summoned the girl's father, a daily wage labourer. After hearing out the girl, the panchayat decided to impose a fine of Rs 10,000 for each time the man kissed the girl. "Since the accused had kissed her twice, he was asked to pay Rs 20,000 to the girl's family," said a ward councillor of Bakhri Nagar panchayat who attended the meet. The girl's father was not satisfied with the decision.

"He requested the panchayat to impose a penalty of not less than Rs 51,000 so that the offender desists from such indecent behaviour with any girl from Imbrahimpur. But the panchayat asked the family of the accused to hand over Rs 20,000," the ward councillor said. The girl's father finally lodged a complaint with the police. Bakhri police station house officer Sunil Kumar said a case has been lodged against the accused under Section 354 (B) of IPC (assault or use of criminal force to woman with intent to disrobe).

According to the FIR, the accused accosted the girl while she was returning from her farm fields on April 21. Some residents came to her rescue after she raised an alarm. Initially, the case was taken up at the panchayat meeting. "I lodged my protest immediately after the panchayat decision," the girl's father told the police.

"I didn't give in to pressure from panchayat members, who asked me to accept the money."

Bakhri sub-divisional police officer (SDPO) Sonu Kumar Rai said raids were conducted but the accused could not be arrested. Bakhri nagar panchayat chairperson Geeta Kushwaha refused comment. "I have come to know about such an incident but will not make any comment," she said.

Last year, a panchayat in Gaya's Imamganj area had hogged the limelight after the accused in a rape case was ordered to pay Rs 1,000 and perform 51 squats. The girl had complained to the panchayat in August after she became pregnant.

"Panchayats in Bihar have made headlines almost for wrong reasons," lamented Bimal Kumar Jitendra, a four-term mukhiya of the Hasanpur panchayat in Samastipur district. 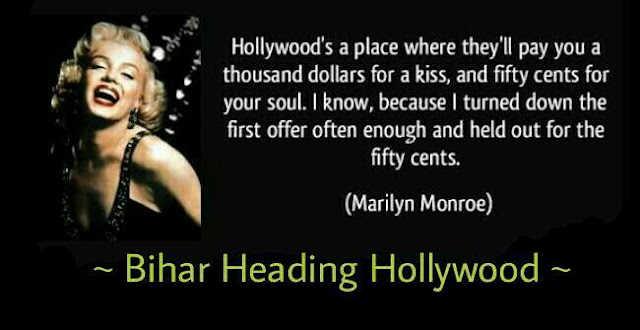