Four persons among 10 travelling in a boat died after it capsized in Ganga river in Simultala area in Malda, officials said on Thursday. Four others were drowsed critically.

According to block development officer (BDO) Dulal Chandra Sarkar, the boat was carrying 12 persons. While eight of them managed to swam to safety, four went missing after the boat capsized on Wednesday.

All of them are residents of Jiarattola village, Lakkhipur gram panchayat, the BDO said. The deceased were daily wage labourers who were returning home from Gobindarampur, the officer added.

All local ferry ghats have been cautioned with necessary precautions for boat ferrying. 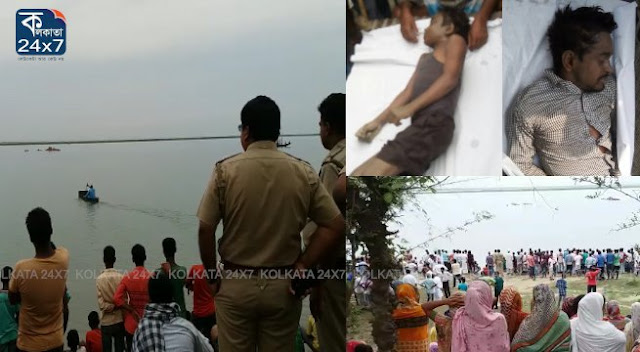