A 21-month-old girl was allegedly raped by a 40-year-old man from her neighbourhood in Delhi’s Gandhi Nagar area of Shahdara, police said on Tuesday. The accused, who works as a tailor, has been arrested, they said.

The incident happened on Sunday evening when the accused took the girl to his home. Since the infant’s father, who runs a tea stall in the area, knows the accused, he often let him play with the baby.

On Sunday evening, the accused left the baby at the entrance of her house, where her family found her bleeding. 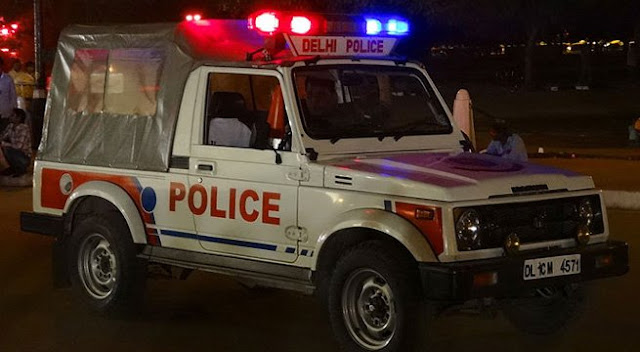