Around 14 people were killed and more than 24 injured after a mini truck fell into a canal in Etah district of Uttar Pradesh in the wee hours of Friday.

The incident took place when the family, which had hired the mini truck, was returning from Sakrauli Village to Agra.

The driver was allegedly in a drowsy state, following which he lost control of the vehicle, which then crashed through a railing and fell into a canal.

The injured were admitted in Jalesar primary health care centre and a major rescue operation was launched to rescue the injured. (ANI) 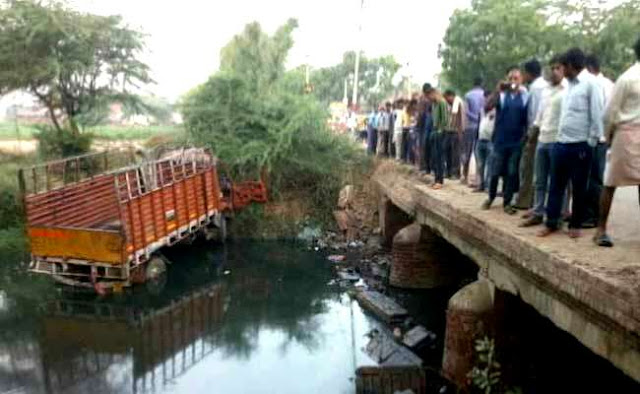