Union Road Transport and Highways minister Nitin Gadkari today said that work on the Gangtok-Bagdogra national highway will start only after getting all clearances.

The work on the project can start only after the state government completes all necessary formalities like environment and forest clearances, and land acquisitions, Gadkari told a press conference here.

He said international technologies will be used to ensure permanent solution to the recurring problems of landslides along the national highways in Sikkim.

"Our government is giving highest priority to the development of North East Region and Sikkim. Along with road, rail and air connectivity, the ministry is also exploring the option of inland waterways development for better connectivity and efficient internal trade," Gadkari informed.

On the upcoming airport at Pakyong, the Union minister suggested that the state government should facilitate adequate infrastructure around the airport. 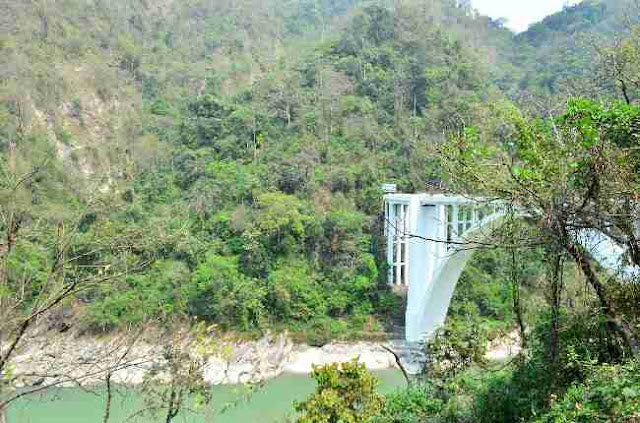