In a miraculous chain of events, this 34-year-old Argentinian policewoman who's been in a comma since late 2016, due to a car accident gave birth to a baby boy!

She met her son fourth months later when she finally regained consciousness. 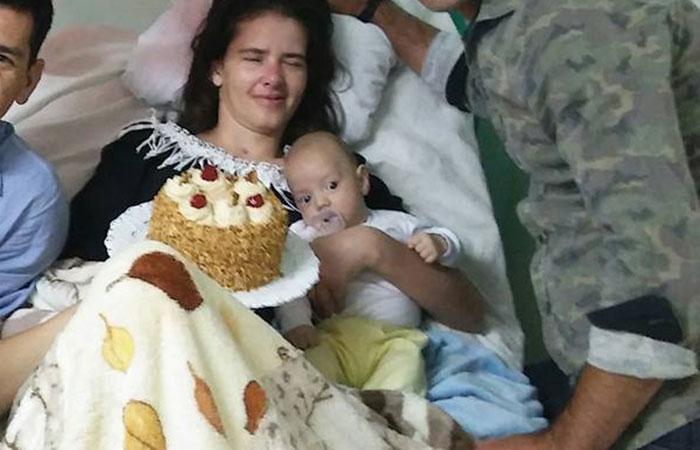 During the first part of 2017, "she moved sometimes, made signs of waking up," said her brother Cesar.

"Last Thursday, during Holy Week, we were in her room at the clinic, and we heard someone say 'Yes.' We approached her. It was a very moving moment."

On November 1, Bannan and her colleagues, including the father of her child who is also a police officer were in an accident in their service vehicle. Bannan was gravely injured. 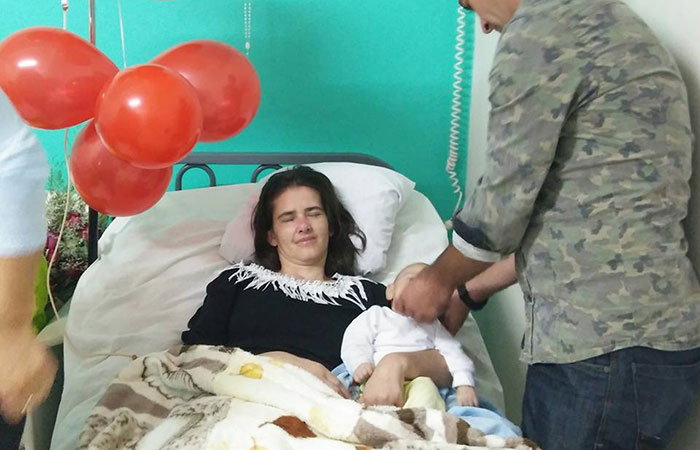 As she languished in a coma in a hospital in the city of Posadas, her pregnancy moved along as planned.Santino was born by cesarian section a few hours before Christmas, in perfect health. 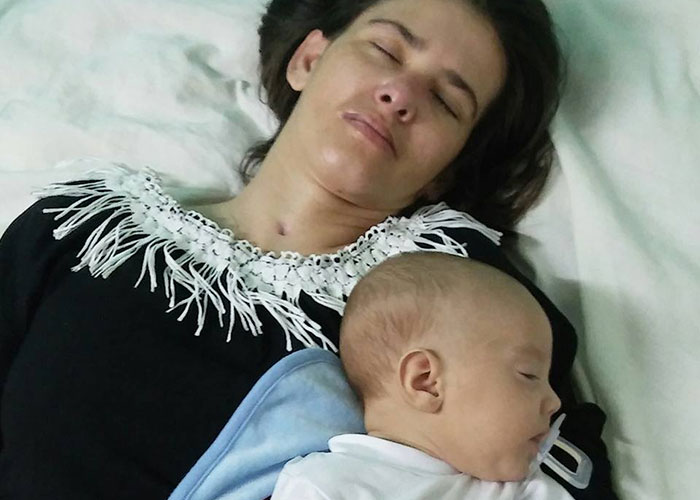 Bannan's sister Norma "took care of Santino. And every day at 6 pm, she brought the baby to Amelia," said brother Cesar.

When Bannan finally regained consciousness last week, and her sister brought Santino to her, she at first thought the baby was her nephew. Then her family explained the happy news.

Bannan began to remember what happened to her. At first speaking in a confused manner, she eventually made herself understood, her brother said.

"The doctors said that Amelia has defied all scientific logic, that her case is truly a miracle," said Cesar, who is also a cop. 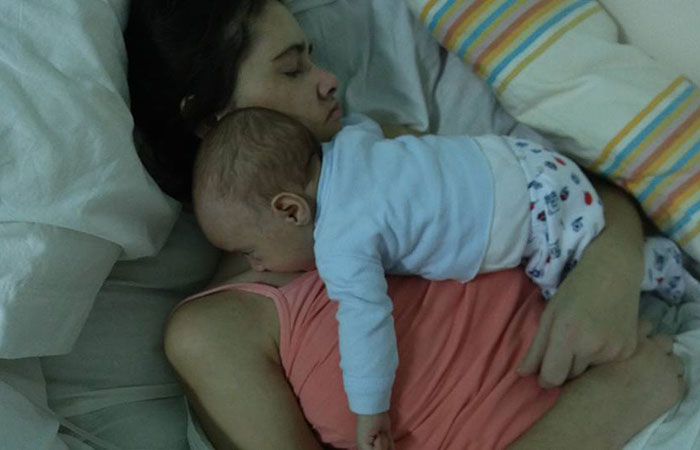 "Amelia is young, and despite the traumatic brain injury she suffered, she is surprising us," said neurosurgeon Marcelo Ferreira, who is treating her.