Water shall remain the basis of good relations between India, Bangladesh: Uma Bharti on Teesta tangle

Union Water Resources Minister Uma Bharti on Friday said that the Centre was hopeful of an amicable solution to the pending Teesta water-sharing accord.

"We won't let politics spoil our relations. Water shall remain the basis of good relations between Indian and Bangladesh", Bharti said while interacting with journalists in Howrah. The minister was visiting West Bengal to meet BJP workers as part of the party's massive outreach programme in the state.

At a time when the Teesta accord between Indian and neighbouring Bangladesh is pending due to the opposition of West Bengal Chief Minister Mamata Banerjee, the union minister said efforts were on to bring Banerjee on board.

ALL ASPECTS OF TEESTA BEING DISCUSSED: UMA

"We are discussing all aspects of the Teesta accord. We are consulting all stakeholders, including the West Bengal government. We believe we can solve this through dialogue", she said.

When asked about whether the Centre was mulling the proposal to put water in the concurrent list, Bharti said there may have been such talks but one must look to solve the Teesta tangle taking into account the current reality.

"Yes, there have been some suggestions. Several MPs have raised the issue in Parliament that water should be brought into the concurrent list, but the current reality is that it's in the state list and we have to find a solution on that basis", Bharti stated. 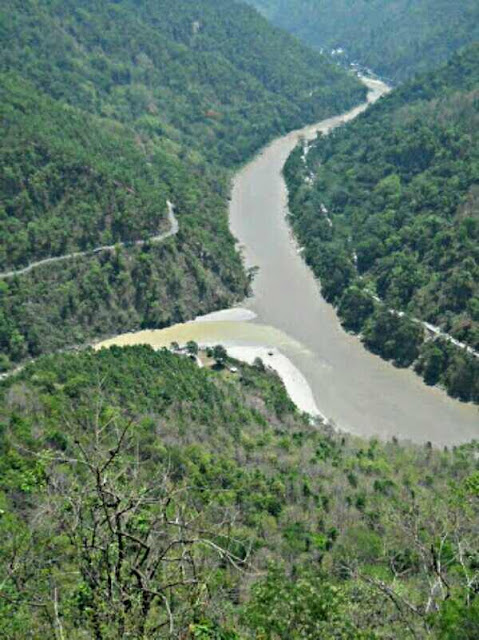