Vinod Khanna, The Legend Passes Away

Mr. Khanna has won many awards including the Filmfare Lifetime Achievement Award for his contributions to Hindi cinema.

Hailed for his work in some of best Hindi films like Amar Akbar Anthony, Qurbani, Mere Apne, Mr. Khanna's 'angry young man' portrayal was admired by many over the years. 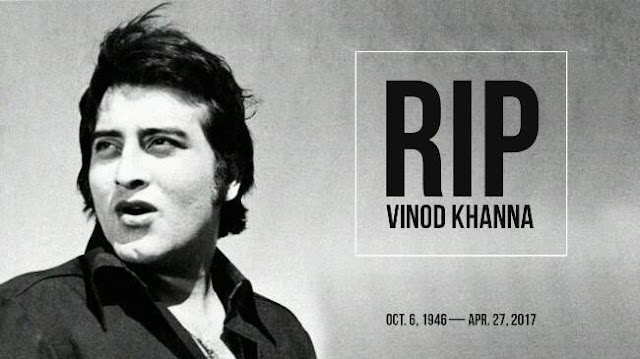