“Mustafa Tonue, 23, and Mansoor Ibrahim, 19, both residents of Ivory Coast, were arrested by immigration officers, in Darjeeling district’s Panitanki while the footballers were on their way to Nepal,” a senior immigration officer said.

The two African youths claimed to have played for different football clubs in the country since 2015. They arrived in India at the Mumbai international airport in the same year, police said.

“The two claimed to have applied for visa extension through a man named Subrata in Kolkata after their original tenure of visa expired in 2016. However, after thorough checking at the concerned department it was revealed that their documents had forged signature of the regulatory authority,” the officer said.

The two accused were arrested by the officials of Kharibari Police Station in Darjeeling district, on charges of forgery. They were produced at the Siliguri district court on Thursday.

Police said they are trying to trace the racket by interrogating the two foreigners.

“We were having difficulty in interrogation as they are not fluent in English. The two accused said they were misguided by counterfeiters’ network. Investigation is on to trace the racket,” Samik Chatterjee, Officer in-charge of Kharibari Police Station said. 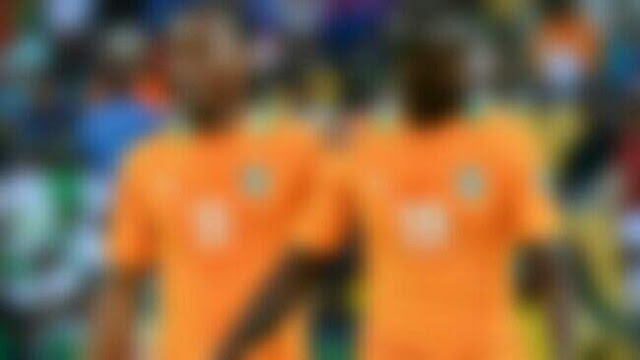