B R Ambedkar, the principal architect of the Constitution of India, was born to a Mahar (dalit) caste family on 14 April 1891 in Mhow (now known as Dr Ambedkar Nagar, Madhya Pradesh). His father worked in the army of British East India Company. As a child, Mr Ambedkar was not allowed to sit inside class because of his caste. 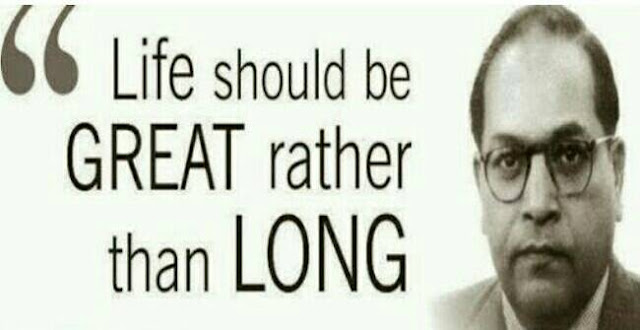