In connection to a case of theft registered at Jorethang Police Station in Sikkim on April 9, 2017, suspect Umesh Rana (30), R/O Samsing Tea Garden, Dooars, Jalpaiguri, West Bengal has been apprehended in a well coordinated exercise between Jorethang PS and Matelli PS under Jalpaiguri District. A team led by SI Thinlay had proceeded to Matelli PS in the early hours of April 17 to effect the arrest of the accused.

Upon arrest, the police team has been able to recover the stolen items from the accused in the instant case. 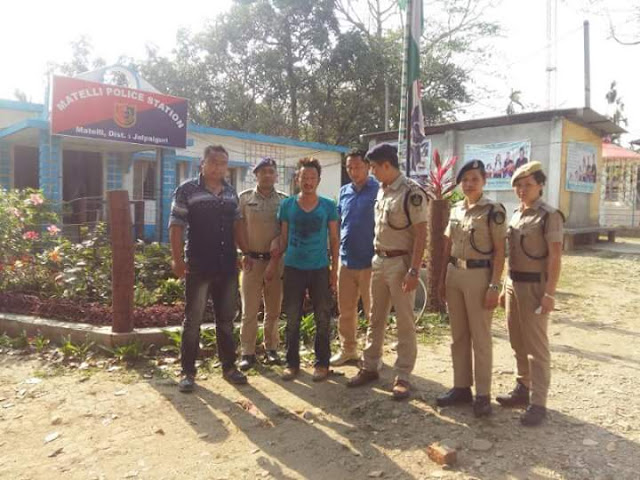 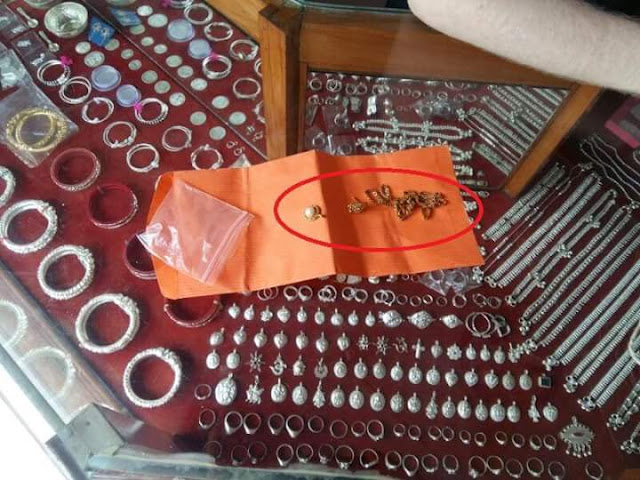