State government has decided to set up a unit of Netaji Subhas Open University (NSOU) in Jalpaiguri to cater to large number of the students in various districts in North Bengal.  State Finance Minister Amit Mitra announced that a branch of the NSOU will soon be opened in North Bengal which will help the students there. Meanwhile, it was learnt that the state government is taking proactive steps to ensure that the new branch of the NSOU is opened as early as possible. The step was taken by the government keeping in the mind that large number of students from various parts of N Bengal seek higher studies and apply in other branches of the university. 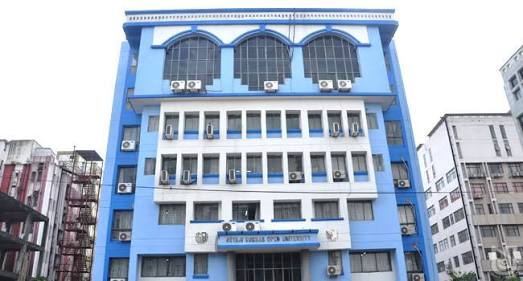