SRK Wins Hearts Again, Promises To Help Acid Attack Survivors For The Rest Of His Life

Shah Rukh Khan is one actor whose wit and charm is enviable. The way he handles himself in real life proves that apart from being witty and sarcastic, his heart is in the right place too. Even though he has courted controversies because of his flamboyance, but then he is Shah Rukh Khan and he deserves every bit of it. Right?

We told you how his stardom isn’t restricted to geographical boundaries and people all over the globe are fond of him. 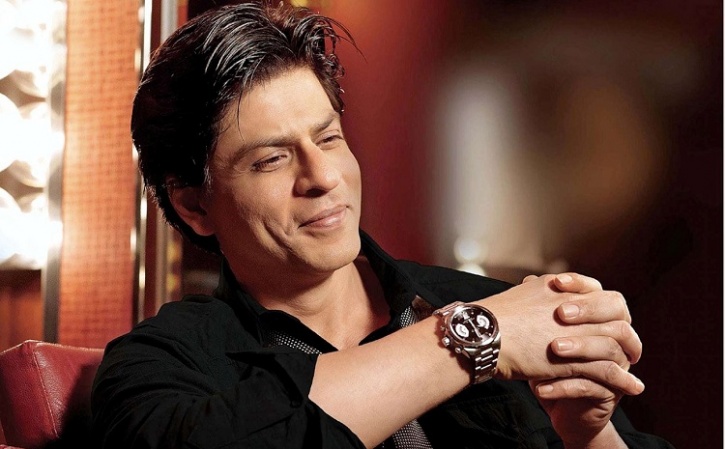 SRK attended the grand event of San Francisco Film Festival last night and it was one grand celebration. He was the guest speaker at the SF Film Festival and he also shared the stage with the Hercules and X-Men: The Last Stand director Brett Ratner. 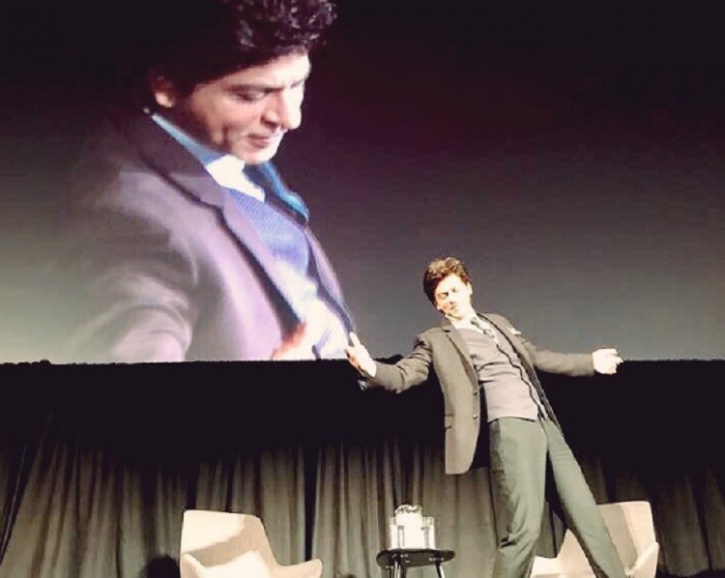 During the one on one interview session, SRK revealed how he is looking forward to helping acid attack survivor for rest of his life.Talking about the same, he added that he would like Suhana to follow his footsteps and do the same. 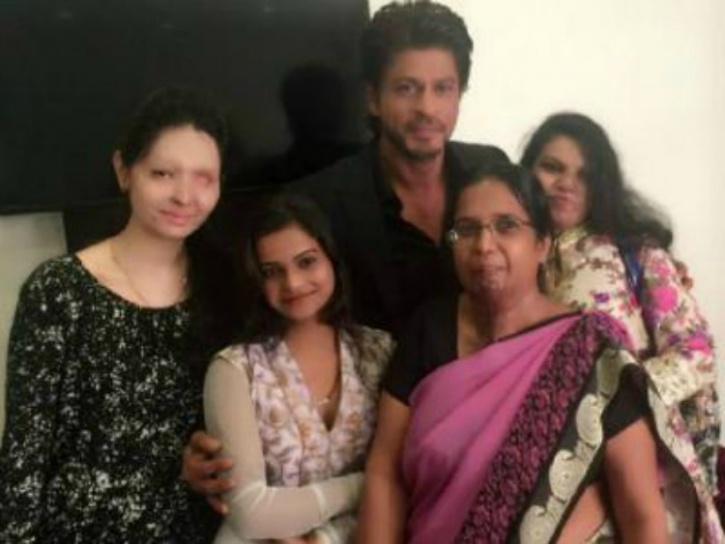 “Because I feel they are the most beautiful women in the world and no one deserves to be treated that way.”