Robbery in a House at Sumbuk, South Sikkim - Robbers Fled with Cash and Gold Ornaments

A report of theft has been received at Jorethang Police Station wherein some unknown person broke into a house at Sumbuk Kamerey, South Sikkim and reportedly stole away cash Rupees 27,000/- and gold ornaments weighing about 2 ½ tolas.

The theft reportedly took place on April 8 when the house owner had gone out for his daily work.

A case of housebreaking and theft has been registered against unknown person(s) and efforts are being made to identify and apprehend the perpetrator of crime. 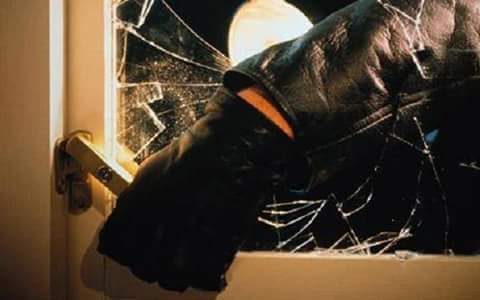