An eleven-year-old girl committed suicide at her residence in Kolkata's Behala area on Monday night, allegedly after an argument with her best friend at school, reports said.

According to reports, Sreshtha Dey, a sixth-standard student of a city school, was found hanging from ceiling fan inside her bedroom at A.K. Pal Road area under Parnashree Police Station limits in Kolkata.

Her family members claimed that none was there in the house when the girl committed suicide and they spotted her hanging at around 9 pm.

After being rescued, the eleven-year-old was rushed to Vidyasagar Hospital nearby, where she was declared brought dead.

Family members of the student alleged that she committed suicide hours after a tiff with her best friend over tiffin at her school.

Local police, however, have started probe into the case.

"We have recovered a suicide note from her room where the girl wrote that she was taking the step after facing something 'unexpected' from her best friend in school," a police official said. 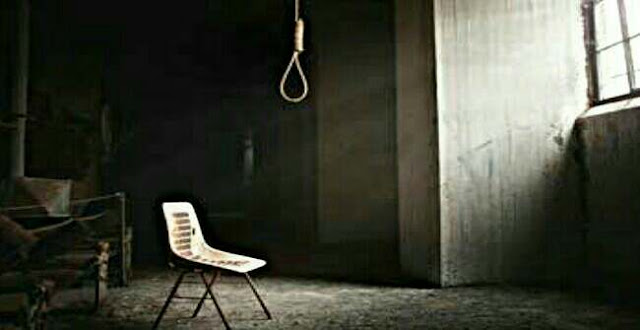