As you all know, the inauguration of the PSLK (Passport Seva Lagu Kendra) at Siliguri was scheduled for the 18th of April.

The people of entire North Bengal have been eagerly looking forward to the establishment of this facility and have shown both patience and understanding over the past two years, while we were awaiting the State Governments cooperation.

While the MEA intended to inaugurate and start the operations from the 18th, it has now been forced to defer the same for some further time, till the end of the Model Code of Conduct imposed in the District by the election commission in view of the upcoming Municipal Elections.

While inconvenient, it is a civic duty to cooperate in the democratic process of our Nation, and I'm sure that the people of my constituency as well as all of North Bengal will understand and keep their patience in this matter. 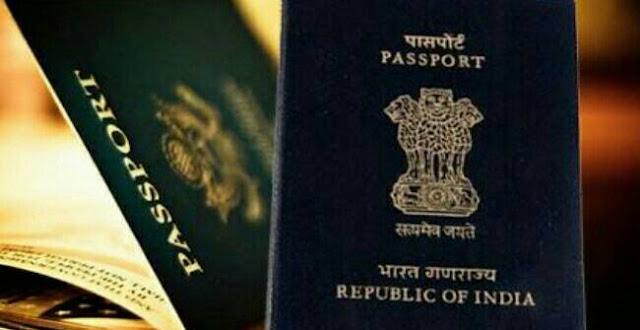 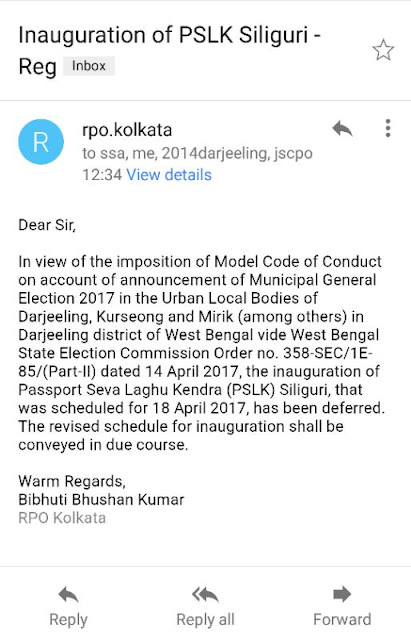