"When the sun goes down, the lights of human activity shine bright" - NASA

Remember the picture of India on Diwali night that went viral some time back? While that turned out to be a fake image, this one here is a 100 percent real. 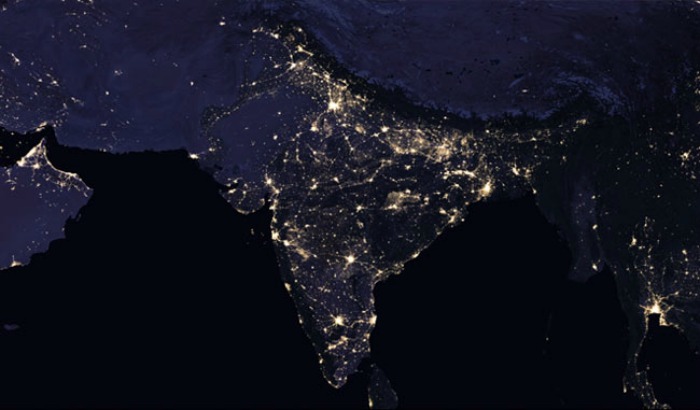 Scientists at the American space agency, NASA have released stunning new global maps of the Earth at night, that offer the "clearest yet composite view of the patterns of human settlement across our planet."

These satellite images of the Earth at night - also referred to as 'night lights' - are released every decade. Compared to the map of India's night lights above, the following image from 2012 shows how populations and human settlements have grown over the years. 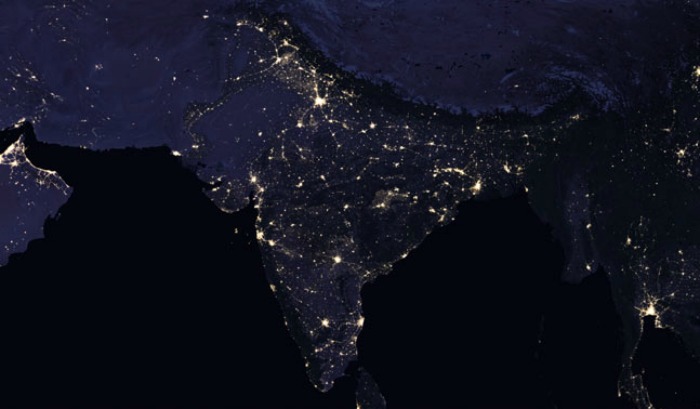 What NASA scientists are planning now is to see whether the night lights imagery can be updated more frequently than just once a decade - "Perhaps even yearly, monthly or even daily?"

If they succeed, the images would prove useful in forecasting weather, improving response to natural calamities, and tracking the effects of war.

To that end, a research team currently led by Miguel Roman, an Earth scientist at NASA's Goddard Space Flight Center, is developing new software and algorithms to provide the most high-definition images possible that are also most readily available.