Update: Vikram Chatterjee has regained his consciousness. His CT scan reports do not show any abnormalities. He received 5 stitches to his head. There are several minor injuries to his body. Bone scan would be sone later on. Actor Dev, Saheb, Hiran and several others have already visited the Ruby hospital to meet Vikram.
----------

Tollywood  Actor Vikram Chatterjee suffered injuries after he met with an accident at the Rashbehari. His co-passenger, also a model, Sonika Singh Chouhan died due to this accident.

The accident occurred at about 4am. The locals rushed them to the hospital where model Sonika was declared brought dead. Actor Vikram Chatterjee was initially released after first aid. But later on he felt ill and once again got admitted.

Actor Arindam Sil and several other artistes expressed their condolences through their twitter handles.

The incident occurred in front of Lake Mall near Rashbehari Avenue. As per the police, Vikram’s car lost control and got into the footpath. After this, it rammed into a shop and turned 180 degrees. Model Sonika instantly died at the spot. Actor Vikram in presently admitted at the Ruby General Hospital.

As per sources, the locals were in a difficult situation to take out Vikram and Sonika out of their car as somehow their car got locked due to the accident. The locals broke one of the doors to bring them out.

Eye-witnesses said that the car was moving at a huge speed. At first the car first turned towards Rashbehari. Blots of blood are in the car which explains the intensity of the accident. The police suspects that the speed of the car was at 100 km/hr. The police are also investigating whether they were intoxicated while driving. They are also trying to find out if any other vehicle rammed Vikram’s car from behind. To clarify this, the CCTV footages would be taken into account.

Soon after the news has spread, an air of sadness filled the Tollywood industry. People have started taking it to their social handles to express their grief.

The hospital authorities have informed that a CT Scan has been performed on Vikram’s head. The police would interrogate Vikram after he gets well.At present, Vikram in still unconscious.

Sonika’s last post which was posted to her twitter handle 17 hours ago. It was entitled: ‘Do it today. Just Dance’ But she left too early……RIP Sonika 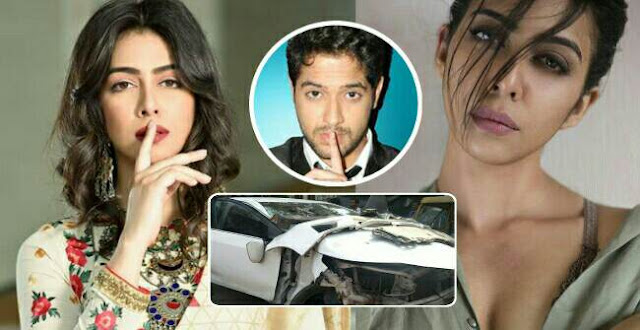 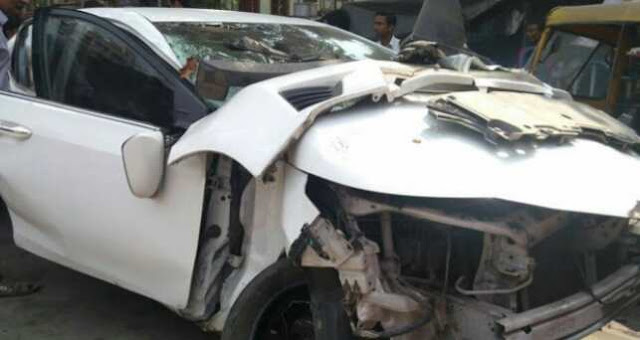 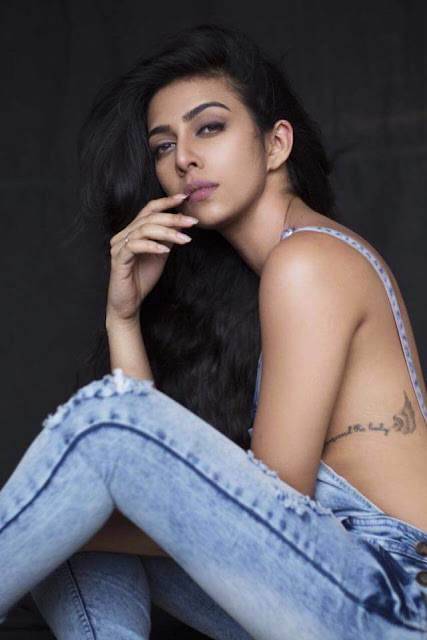 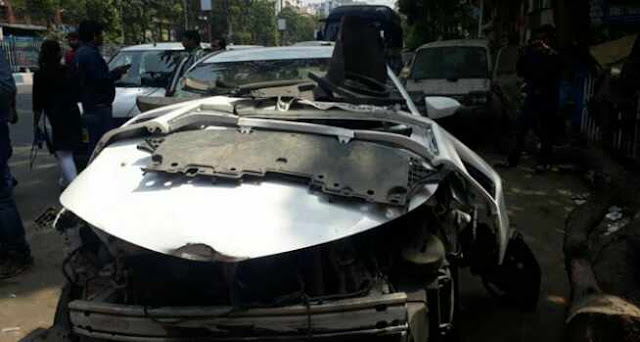 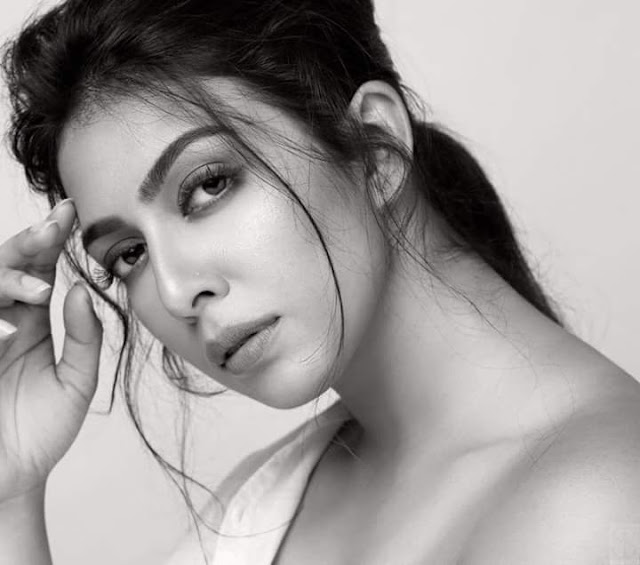 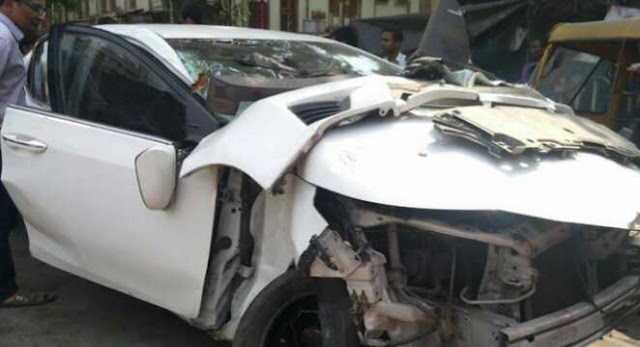 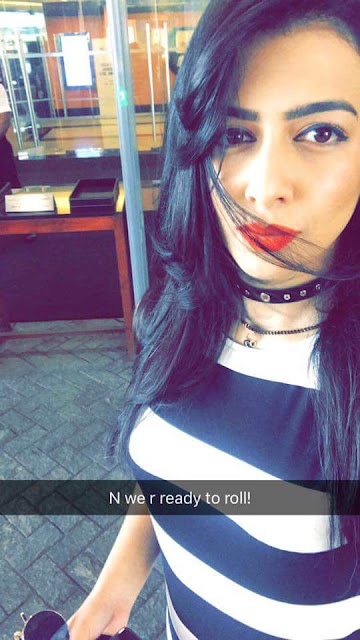 Paul Smith said…
I read this article, it is really informative one. Your way of writing and making things clear is very impressive. Thanking you for such an informative article. personal injury center Scottsdale az

Prestige Emergency Room said…
I read this article, it is really informative one. Your way of writing and making things clear is very impressive. pls visit our website blood work services.Thanking you for such an informative article.
24 January 2022 at 23:16

Dr Ron Toma said…
Excellent post. I really enjoy reading and also appreciate your work. This concept is a good way to enhance knowledge. Keep sharing this kind of articles,Car Accident Pain Management in Calgary Thank you.
4 March 2022 at 12:47

Sydney car removals said…
This article contains a lot of valuable info. I am amazed by the quality of the info and also it is a beneficial article for us, Thanks for share it.Accident Car Removals Sydney
7 March 2022 at 10:04

BundleBee Insurance Agency said…
I’m genuinely impressed with your knowledge. You have shared good knowledge by this blog. It was a really attractive blog. Please keep sharing your post with us.El Paso Insurance Agency.
8 March 2022 at 01:40

cashforcaredmonton said…
You wrote this post very carefully. The amount of information is stunning and also a gainful article for us. Keep sharing this kind of articles, Thank you.Accident Car Buyer
4 May 2022 at 08:34

Mackenzie Sarah said…
Excellent information, Thanks for publishing such essential information. You are doing such a good job. This information is very helpful for everyone. Keep it up. Thanks. Read more info about, Calgary physiotherapist car accident.
6 May 2022 at 21:20