The police on Friday arrested the kingpin of a gang of burglars allegedly involved in the theft of gold ornaments and diamonds worth Rs 5 crore from a showroom at Suri in Birbhum on April 4. “Gang leader Hasan Sheikh has been arrested,” Birbhum SP Sudheer Kumar Neelakantam said. Police said Sheikh is a resident of Matuapara in Jharkhand’s Shahebganj district.

“A special team of Birbhum police arrested him from Shahebganj. He has allegedly been involved in similar cases in Cuttack, Patna Dhanbad, Chhattisgarh, Siliguri and Mumbai. Two kgs of gold was recovered from him,” said a police officer. The gang usually targetted jewellery shops and banks, the officer added. 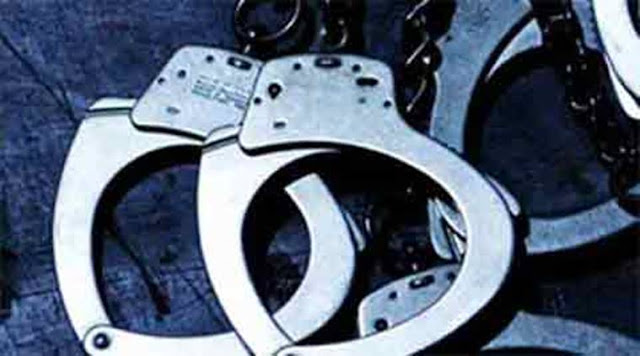