Katrina Kaif Made An Instagram Debut Today, She Already Has Over 500K Followers In Just 4 Hrs

Katrina Kaif is one of those celebrities who doesn’t like to make headlines. The actress has always shied away from the media, and her presence on social media is almost close to nil.

However, last year, she had shed her inhibitions to make a debut on Facebook on her birthday, and her fans couldn’t be happier. Finally, they got to interact with their favourite actress, and if not that, at least they got an opportunity to know what’s happening in her life. 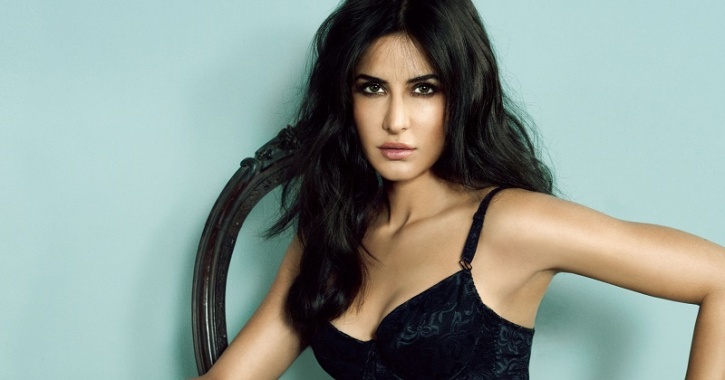 Now, what’s more exciting is that the actress has also made a debut on Instagram and her entry on the social media platform was grand.

First, Karan Johar had teased about the same on Twitter, a day before.

Furthermore, Katrina’s Facebook page has also been hinting about the same from past few days.

And then, several celebrities including Salman Khan and Akshay Kumar also welcomed her.

And her fans are excited than ever. You can imagine the level of excitement by the fact that she already has over 500K followers in just four hours. The diva has just posted one picture so far.

Have you followed her as of yet? If not,here's the link.