Kalimpong Youth Found Dead at Gurung Busty in Siliguri - Suicide or Accident, No One Knows

Last night at around 2am people residing at a building just near Veer Jawan at Gurung Busty in Siliguri heard a noise of something falling from above. When they came out of their flats, they noticed a youth lying on the road with blood all around him.

Locals say it's hard to say whether he accidentally fell or committed suicide as most of them were sleeping. Soon later police was called which came in morning and have taken the body for post mortem.

The youth name is Nitesh Tamang and is from Pedong near Kalimpong.

Sources say last night he ate food properly and went to sleep. But before that he was in angry mood with someone over the phone.

Nitesh had met with an accident in Kalimpong, probably last month. His leg was fractured with body injuries and was admitted at a hospital there. Some days back he came to live at his friends place at Gurung Busty in Siliguri.

After the incident locals raised alarm and his friends woke up and found Nitesh not in the room. They ran downstairs and saw him lying in a pool of blood.

May his soul rest in peace.. 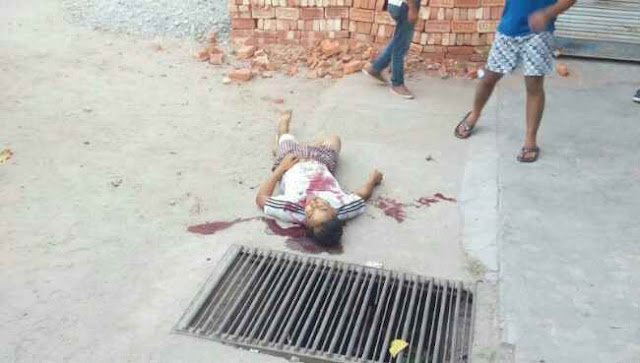 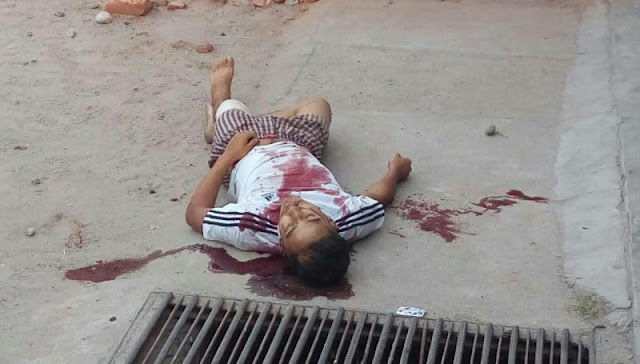 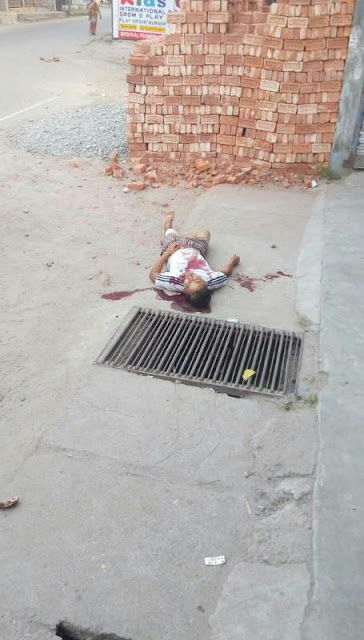