Pohela Baishakh is the Bengali New Year, the traditional new year day of the Bengali people. It is celebrated on 14 / 15 April in the Indian states of West Bengal, Tripura and elsewhere by people of Bengali community.

According to some Indian historians, the Bengali festival of Pahela Baishakh is related to the traditional Hindu New Year festival called Vaisakhi. The current Bengali calendar in use in the Indian states is based on the Sanskrit text Surya Siddhanta. It retains the historic Sanskrit names of the months, with the first month as Baishakh

Bengalis mark the day by taking a dip in rivers, then praying to Lakshmi and Ganesha. Traders start a new accounting year. Opening the accounting books is called Hal Khata. Some open the first page by drawing the Hindu symbol of auspiciousness called swastika. Some shopkeepers print goddess calendars with their address, and distribute them to their clients. In some regions, festivities begin a few days before, with music and dance performances. New clothes and worn and various types of dishes are cooked. Guests and family members, relatives, friends are invited over. It's a big day that comes after Durga and Kali Puja. 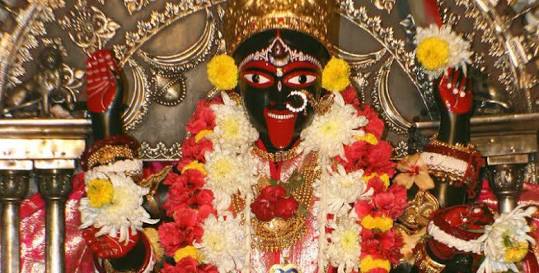 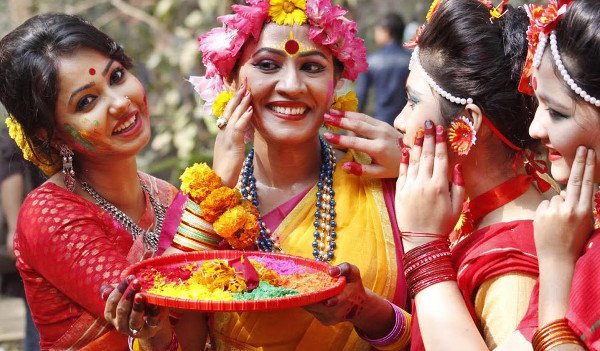