After a day of nomination, the ruling GJMM party today announced the name of 14 candidates for the upcoming municipal polls at Kalimpong.

In the presence of GJMM chief Bimal Gurung and other GTA councillors today, the party first announced the names of nine candidates where only two old faces retain their seat.

All of them have been given the party certificate by GJMM chief.

Meanwhile, the party later declared the names of five other candidates. 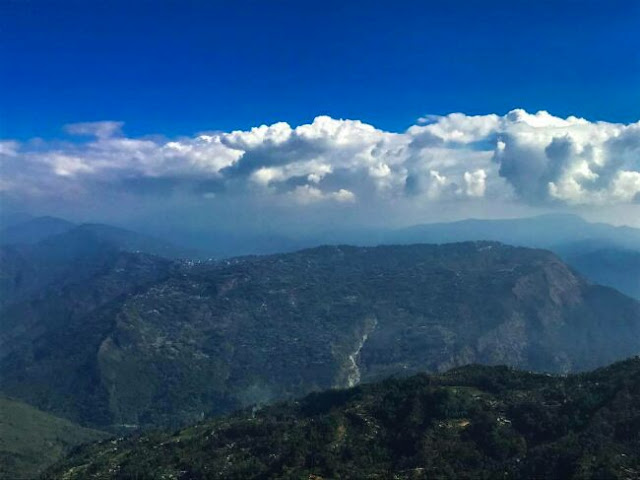