A teenage girl made a daring escape from a red light area in Siliguri and later, with the help of a priest, she even managed to lodge a complaint with the police. Few months back, the victim had been trafficked from Dimapur, Assam to Siliguri and was sold off at a brothel in the red light area of Khalpara. She was confined in a room for days and then was forced into flesh trade. As she was not willing to entertain customers, she had to endure severe torture including physical abuse. Finally on Monday night, she chanced upon a golden opportunity. Finding the door of the room ajar and with no one around; the girl managed to flee.  However, as she was new to Siliguri, she did not know the way. As luck would have it, she chanced upon a priest to whom she narrated the whole incident and requested him for help.  The priest then took her to the police, first to the Women's police station from where she was taken to Khalpara Police Outpost. A case has been registered and the police have initiated an investigation. The victim has divulged the name of one Sumi who has been forcing her into this trade. The girl, at present, is undergoing treatment at the Siliguri hospital. Siliguri, with its close proximity to four international borders and the gateway to the North East, is highly vulnerable to trafficking. Human trafficking is growing at an alarming rate these days.  According to National Crime Records Bureau (NCRB), the crime of human trafficking during the year 2014 has increased by 59.7 percent over 2010. The data presented by the Union government in Rajya Sabha claimed that as many as 3,856 women and children had been trafficked from Bengal in 2015 and the number increased to 6,672 in 2016, the highest in the country. The Union government figures claim that in 2016, a total of 19,223 women and children had been trafficked from all states and Union Territories in the country. 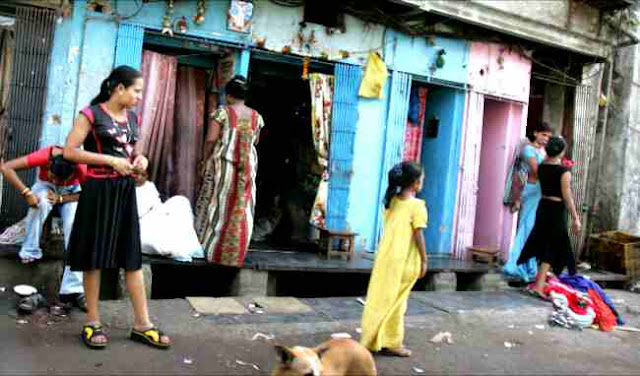