One Darjeeling youth has been arrested in possession of an air gun and its bullets from Kakarbhitta border entry point in Ilam of eastern Nepal, police said.

Accompanied by two other persons, Ajaya Gurung and Ajeet Mahato, the suspect Raju Sah was heading to the Nepali side. All of them are said to be 18-year-old.

Security personnel deployed at Kakdbhitta along the Nepal-India border had taken them in custody after the discovery of lethal arm and ammunition from Sah’s possession.

Sah had carried the gun and bullets, wrapped in paper, in his hand, police said.

Bullets weighed 200 gram, according to police. 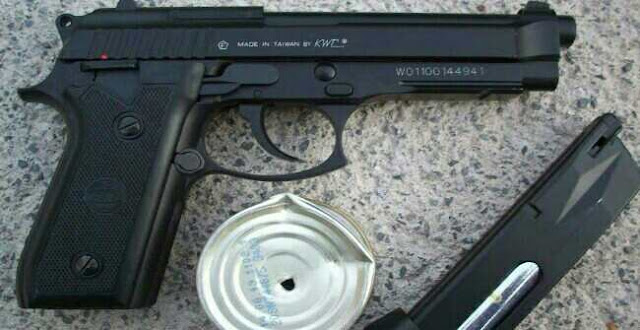