Sonam Sherpa from Darjeeling Bijanbari, son of Susan Subba and Aryan Subba from Kurseong, son of Poonam Mangar have been selected by Sudeva Football Club, Delhi under 18 I-League category.

Sudeva is a Delhi based football club established in 2016. It plays 2nd division I-league matches.

The duo were selected during Gangtok trails and have been called up for final selection in Delhi.

Aryan is studying in St. Alphonse School in Kurseong whereas Sonam has just passed out from St. Xavier School at Pakyong in Sikkim.

Players from different state like Shilliong, Manipur, Arunachal Pradesh, Delhi had attended the trials. They will be joining Academy soon after their calls from the club. 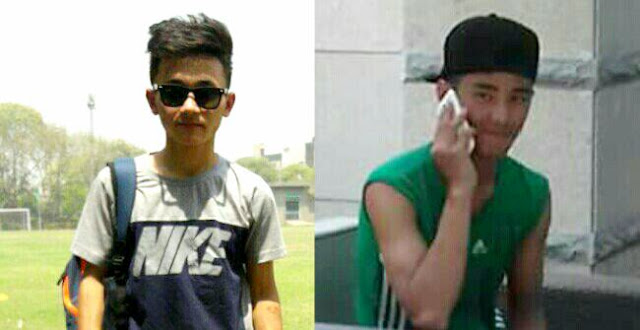