Expressing “apprehension” over the law and order situation in Darjeeling hills, West Bengal State Election Commissioner A K Singh said central forces might be deployed for the May 14 civic bodies elections in the region. Moreover, voter-verifiable paper audit trail (VVPAT) would not be used in the elections.

“So far, there has not been any trouble in the hills. However, we are still apprehensive about the situation. Central forces could be deployed but before that I have to discuss the matter with the state government,” Singh told media persons. Elections to seven municipalities — Darjeeling, Kurseong, Mirik, Kalimpong, Raiganj, Domkol and Pujali — spread across five districts, will be held on May 14. The counting of votes will take place on May 17.

On the use of VVPAT, Singh said: “We do not have the time to use VVPAT. EVMs will be used in the polls, which will reduce electoral complications.” He added that he was not satisfied with the report submitted by state DGP Surajit Kar Purkayastha on security arrangements for the elections. “We are not satisfied with the initial report on security arrangement submitted by the state DGP. We have asked him to submit a fresh report and I will discuss the matter with him in next two to three days,” said Singh.

The SEC added that the model code of conduct (MCC) will come into force at the five districts with immediate effect and the State Election Commission will issue poll notification on April 17. “With MCC coming into force in Darjeeling, Kalimpong, North Dinajpur, Mursidabad and South-24 Parganas, no ministers — be it central or state — would be allowed to use beacons and hooters in their vehicles,” said Singh. 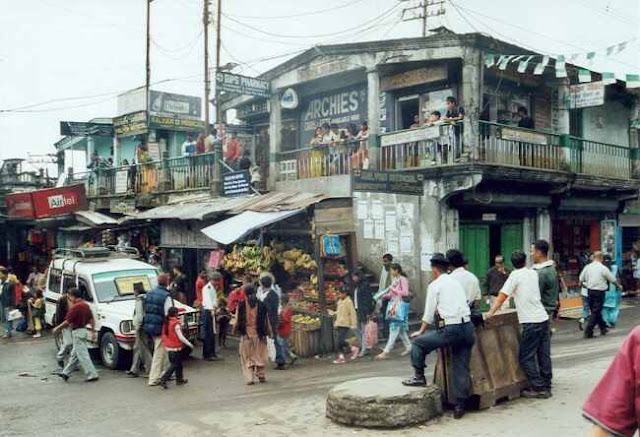