Brahmaputra Board to create directorate in Jalpaiguri

The 63rd meeting of Brahmaputra Board here on Tuesday has decided to have separate regional directorate at Jalpaiguri in North Bengal, and additional posts of superintending engineer and executive engineer at Assam's Silchar and Dhubri respectively.

These suggestions came from the governments of West Bengal and Assam, respectively.

The meeting also discussed the proposal to restructure the Board.

The Union ministry of water resources proposes to restructure the Board within the ambit of Brahmaputra Board Act, 1980 by revamping its technical and non-technical cadres.

The key elements of this proposal are creating regional directorates in all eight Northeast states and North Bengal.

The creation of regional directorates envisages to enlarge Board's footprints. In North Bengal, Assam, Tripura and Arunachal Pradesh it will be headed by deputy chief engineers, while those Manipur, Mizoram, Nagaland, Meghalaya and Sikkim will be headed by superintending engineers.

It was also decided that the Board will have a permanent office with godown and Skill Development Centre at Majuli in Assam. Assam government has decided that flood and erosion controll works in the entire south bank of Majuli's main island will be undertaken by the Board.

There was also a suggestion from West Bengal and Sikkim governments, who are invitees at present, that they should be included as permanent member-states of the Board. 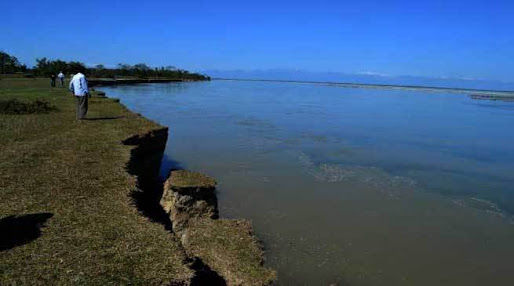