A 23-year-old woman from West Bengal, hoodwinked into prostitution in Delhi, put up a great testament of courage and grit by escaping from the ugly red-light area in the city.

She tricked her trafficker in Delhi and fled straight to Canning in the South 24 Parganas district of West Bengal, where she shared her plight with the police.

The police took cognisance of her case and she even got back her three-year-old daughter from the hands of traffickers with the help of the police.

The police have arrested the trafficker, a woman named Anju Begum, aka Simran. She has also claimed that originally she hails from a place called Titagarh in West Bengal.

The victim got married right at the age of 18, but her husband left her after six months of their marriage. She was forced to return to her parent’s home in Sudhhipukuria village.

With her father ailing from severe disease, she had come to Kolkata’s National Medical College in January to consult a doctor for her father. It is where she met a man whom she told about her financial woes.

The man took advantage of the situation and proposed to find her a job in Delhi so that she can at least take proper care of her daughter.

She left with him to Delhi on the first week of January 2017. However, after reaching there, she was sold to Anju Begum at the red-light area in West Delhi for Rs 70,000.

Anju forcefully took her daughter away, abused the victim and compelled her into flesh trade.

After almost 15 days, the victim fled from the place at night with an excuse of going to the washroom. She rushed to the Delhi station and took a train.

The police made her call Anju and traced her number. On March 7, the police along with the victim went to Delhi and nabbed Anju while rescuing the victim’s daughter.

The Police brought Anju to Canning, and she has been kept on remand. An investigation is underway to find the whereabouts of the other gangmen associated with the trafficking.

The daughter who was found in a wounded condition was taken care by the Child Welfare Committee, South 24 Parganas, West Bengal.

ILoveSiliguri salutes the woman who showed immense courage to rescue herself and her daughter from the plight, they both went through.

A thorough investigation should be conducted to find more about the others who are associated with the racket. 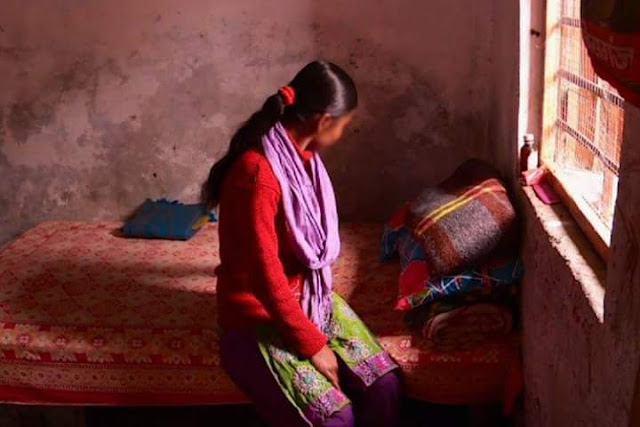