﻿West Bengal Chief Minister Mamata Banerjee today visited the house of CRPF jawan Krishna Kanta Das who was killed in the Naxal attack at Sukma in Chhatisgarh and said that the state govrnment would give Rs five lakh to the family of the slain jawan.

"Of the 25 CRPF jawans killed in the attack, three hailed from West Bengal. Two were from Cooch Behar and another was from Nadia district. We have decided to give financial assistance of Rs 5 lakh each to the families of the three slain jawans. We will also provide jobs to them", she told reporters here.

"K K Das was only 27-year old and got married recently. We will stand beside them", she said.

25 CRPF personnel were killed in an ambush by Naxalites in Chhattisgarh's Sukma district yesterday.

Banerjee had yesterday condemned the attack. 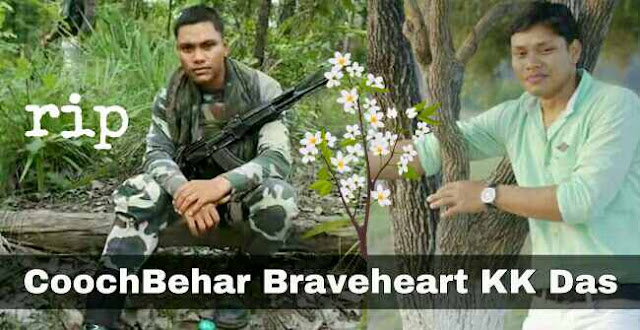