Sayali Mansinh Bali shot herself in her temple. In her suicide note Sayali stated that she was taking the extreme step as no one loved her. The girl was a Class 12 student.

PUNE: A 17-year-old girl committed suicide by shooting herself with a country-made firearm in her house at Suryanagari near Baramati, about 85km from here, on Saturday.

The girl, Sayali Mansinh Bali, was a Class 12 student, and her father is in the Indian Army and is posted in Sikkim, a police officer said.

Police are investigating where Sayali procured the firearm from.

"We have found a suicide note written by Sayali and addressed to her brother, stating that she was taking the extreme step as no one loved her," assistant inspector of Baramati taluka police and investigating officer V P Kale said.

Kale said the incident happened around 8.30pm when Sayali and her brother were in the house located at Sudha Angan building in Suryanagari near Baramati. "Sayali was in the bedroom, while her brother was watching TV in the drawing room. Around 8.30pm, her brother heard a gun shot from Sayali's room," Kale said.

Kale said that Sayali's mother, who had reached home by that time, took her to a nearby hospital, where she was declared dead by doctors. Sayali had shot herself in her temple.

Asked about the weapon, Kale said the firearm used by Sayali was illegal. "Her father, who is an Army personnel, could help us with details about the weapon. We are waiting for him to return from Sikkim," Kale said. 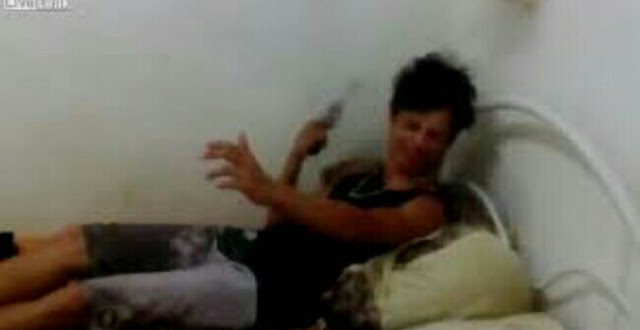