A student commits suicide every hour in India

India has one of the world’s highest suicide rates for youth aged 15 to 29, according to a 2012 Lancet report, which illustrated the need for urgent interventions.

Arjun Bharadwaj, a 24-year-old management student, committed suicide by jumping out of a 19th-floor hotel room in Mumbai. Media reporting suggested he had been depressed about failure in exams and repeatedly talked about ending his life on social media. There were also suggestions he was battling drug addiction.

Bharadwaj’s story made the headlines — likely because he killed himself at a five-star hotel and discussed suicide methods on Facebook — but it is no exception: Every hour, one student commits suicide in India, according to 2015 data (the latest available) from the National Crime Records Bureau (NCRB).

In 2015, the number of student suicides stood at 8,934. In the five years leading to 2015, 39,775 students killed themselves. The number of attempted suicides, many unreported, is likely to be much higher.

India has one of the world’s highest suicide rates for youth aged 15 to 29, according to a 2012 Lancet report, which illustrated the need for urgent interventions for this demographic.

In 2015, Maharashtra reported most student suicides of any state: 1,230 of 8,934 (14%) nationwide, followed by Tamil Nadu (955) and Chhattisgarh (625). Maharashtra and Tamil Nadu are among India’s most advanced states, and their high rate of suicides could reflect the pressures of economic growth.

Sikkim is India’s third-richest state (after Delhi and Chandigarh), by per capita income, and its literacy rate is seventh highest. But it also records the second-highest unemployment rate. About 27% of the state’s suicides were related to unemployment and found to be most common among those between 21 and 30 years of age.

Conversations with counsellors revealed that young people find it difficult to cope with failure in examinations and careers and neither families nor other social institutions offer adequate support or solace. Professional help is difficult to find because India endures an 87% shortage of mental-health professionals. The situation is exacerbated by low public spending on mental health — India spends less than Bangladesh on mental-health services.

Family background, it would appear, has an important role in determining how young people cope with despair.

Students from “happy” families suffer from less depression, according to an October 2016 study conducted among Indian university students. Shaibya Saldanha, co-Founder of Enfold India, an NGO which works with children and adolescents, concurs with this reasoning.

“The popular perception is that failing exams or inability to cope with academics is the primary reason for student suicides,” Saldanha told IndiaSpend in an email interview. “This is rooted in a sense of helplessness or extreme frustration.”

Student suicides are becoming increasingly common in Kota, Rajasthan, considered the capital of India’s shadow education system. Its many commercial coaching centres, that guarantee success in professional entrance exams, pressure students into striving for unrealistic goals. Unable to cope with failure and anxious about letting their family down, a growing number of Kota students opt to end their lives.

“These deaths result from poor relationships with parents, excessive expectations, the feeling of being unwanted, poor understanding of their peer/romantic relationships. These result in an impulsive decision or a long thought-out deliberate suicide,” said Saldanha.

The 2016 study further found that students who studied social science and humanities, performed poorly in academics, or came from disadvantaged families reported higher rates of depression.

Financial issues dominate the reasons for suicide: About 70% of suicide victims in 2015 had an income of less than Rs 100,000 per annum, the NCRB data revealed. Even though this figure isn’t disaggregated for students, it corroborated the study’s findings on the links between suicide and financial condition.

India does not spend enough on mental health. Currently, it spends 0.06% of its health budget on mental health, which is less than Bangladesh (0.44%). Most developed nations spend above 4% of their budgets on mental-health research, infrastructure, frameworks and talent pool, according to a 2011 World Health Organisation (WHO) report.

Student suicides are now frequent enough to draw the attention of policymakers and celebrity campaigners. In his Mann Ki Baat radio speech on March 27, 2017, Prime Minister Narendra Modi urged Indians to talk about depression and seek help if needed. Actor Anupam Kher, in response to Bharadwaj’s suicide, shared his email address on Twitter and invited anyone feeling depressed to talk to him — although depression is a condition that requires medical help.

The remedy lies in raising awareness about mental health in schools and colleges, said experts. “Mental health and wellness should be added to school curriculum. Only when children know about these disorders in their formative years will they be able to seek help,” said Satyakant Trivedi, a psychiatrist, in an India Today article.

Enfold’s Saldanha had similar solutions, although she emphasised the need for better parenting during emotional crises. “There should be sexuality and life skills education in schools and colleges,” she said. “Additionally, since parents play a major role, there should be parenting classes when people get their marriages registered.”

Universities in India still lack counselling centres, where trained counsellors and psychologists can assist students at the onset of emotional and mental problems so they do not spiral into full-fledged clinical depression and lead to suicide.

India, as we said, faces an 87% shortage of mental-health professionals. There are 3,800 psychiatrists, 898 clinical psychologists, 850 psychiatric social workers and 1,500 psychiatric nurses nationwide, according to a reply by the Ministry of Health and Family Welfare in the Lok Sabha in December 2015. 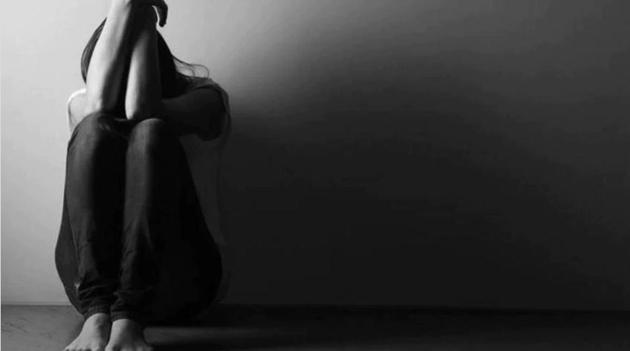 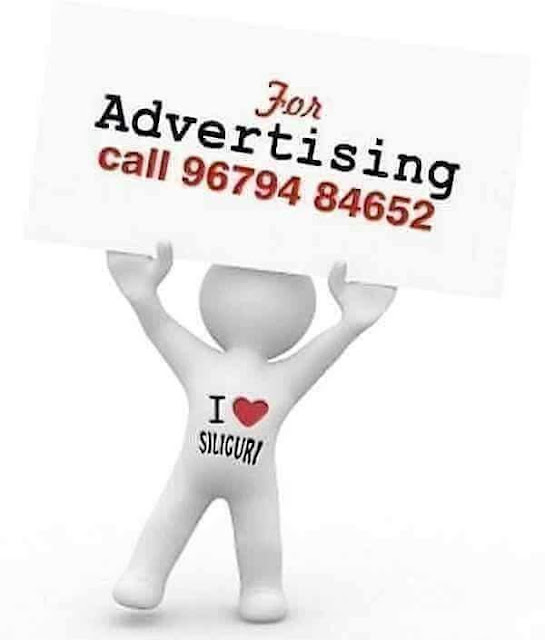