The Directorate of Revenue Intelligence, Bengaluru zone, discovered gold bars weighing a total of 6 kg hidden behind a toilet seat in an Air India aircraft on Monday night.

The flight had just arrived at Kempegowda International Airport from New Delhi. Prior to that, the same aircraft had flown from Muscat to the national capital. “After arriving from Muscat, the flight was to go to Bagdogra Airport in West Bengal. But it was re-routed to Bengaluru,” a DRI officer said.

Officials, who searched the plane after receiving a tip-off, suspect that a passenger from Muscat had hidden the gold so that his partner could retrieve it at Bagdogra Airport. 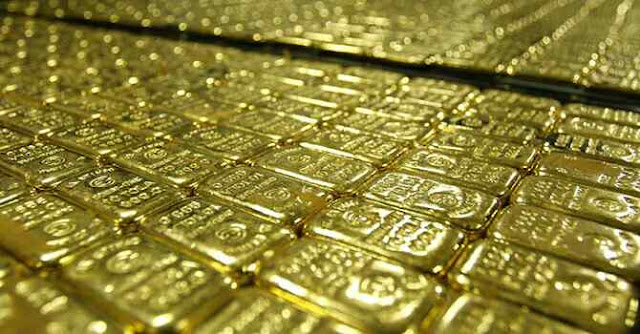