Exactly two months after the 500-plus-kg Eman Ahmed landed in Mumbai from her hometown of Alexandria in Egypt, her weight has halved. 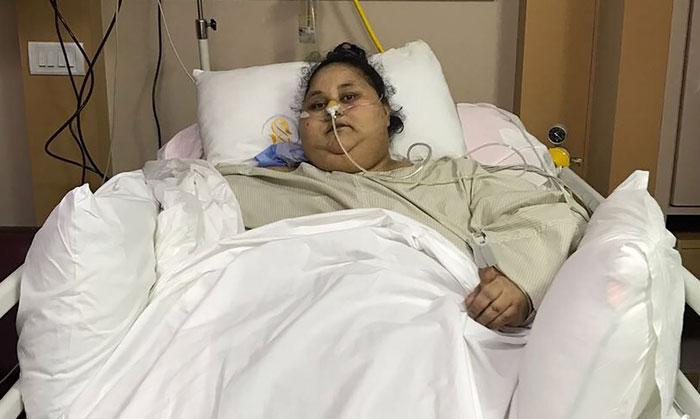 Dr Muffazal Lakdawala, the bariatric surgeon who operated on Eman on March 7, said at a public function on Tuesday that she "has lost 242kg from the time she landed on Indian soil".

Eman, who is 36 years old, was considered the heaviest woman in the world until her visit to Mumbai. At a press conference held immediately after her landing, Dr Lakdawala had said that she weighed 498kg. 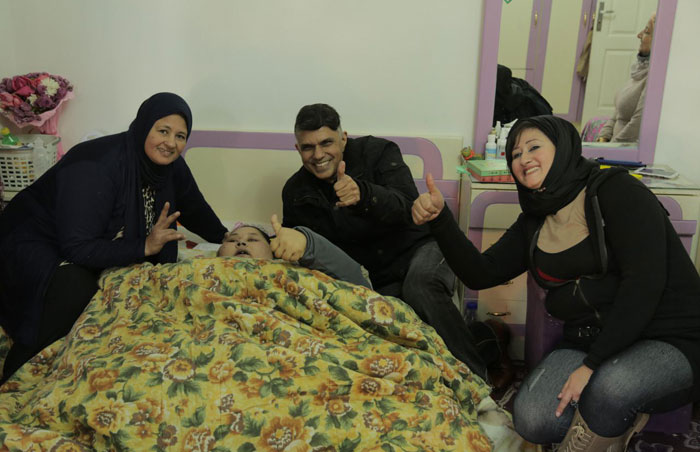 She underwent a sleeve gastrectomy on March 7 and lost 130kg within a month. "Eman and her journey towards continued improvement in her health status continue," said a statement released by the Saifee Hospital team managing Eman.

"The resultant weight loss has dramatically improved her health parameters. Her heart, kidneys, lungs and excess fluid levels are all under control now," it added. Endocrinologist Sheila Shaikh, who has been associated with Eman's care, told TOI that the patient is stable and "in good humour". 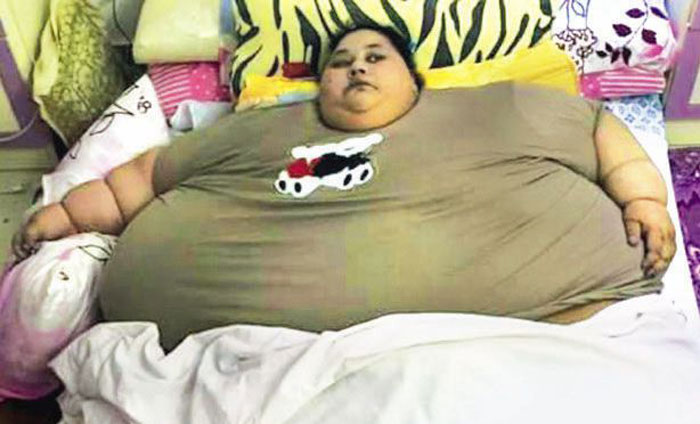 However, as the statement said, Eman Ahmed continues to be paralysed on the right side and suffer occasional seizures as a result of the brain stroke she had suffered three years ago.

"As soon as it is possible, an attempt shall be made to place her in the CT scan machine," the statement added.

A couple of weeks ago, Eman's tests revealed that she was morbidly obese because of the LEPR genetic mutation. It affects production of the hormone leptin that is also known as the satiety hormone. Dr Lakdawala had previously said that Eman would return to Egypt when she is fit enough to sit through the travel. She may enrol for a clinical trial to control the effects of the LEPR mutation a few months later. "If the trial's medicines don't help, she may need to undergo another round of bariatric surgery after a year."