Mobile telephony has not yet reached around 50,000 villages across the country, the government said on Wednesday.

There are many locations in the North-east, Naxal-hit states, Andaman & Nicobar Islands and Lakshadweep where the mobile network has not reached yet, telecom minister Manoj Sinha said in Lok Sabha.

“We have never claimed that mobile network has reached all over the country.

There are around 50,000 villages where mobile network has not reached,” he said.

The minister said he has written to all states to inform his ministry how many of the villages in their state the mobile network has not reached.

Sinha said an ambitious project 'BharatNet' is being implemented for providing 100 mbps broadband connectivity to the 2,50,000-odd gram panchayats or GPs in the country.

The phase-I to connect 1,00,000 gram panchayats is being implemented currently, he said.

Replying to a supplementary, the Minister said the problem of call drops has been resolved to a great extent.

A survey by the Telecom Regulatory Authority of India has found that the call-drop situation has been improved by 60 per cent.

He said with the allocation of more spectrum through auction and installations of base transceiver stations in more areas, call drop problem has been improving. 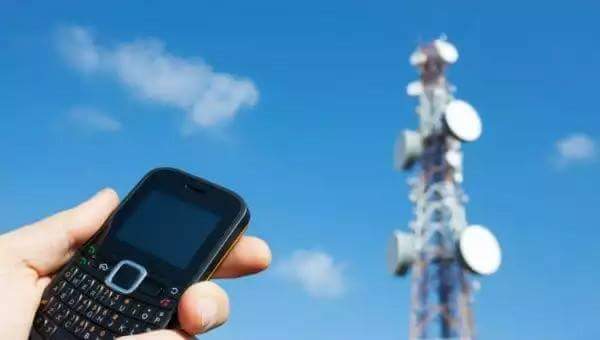